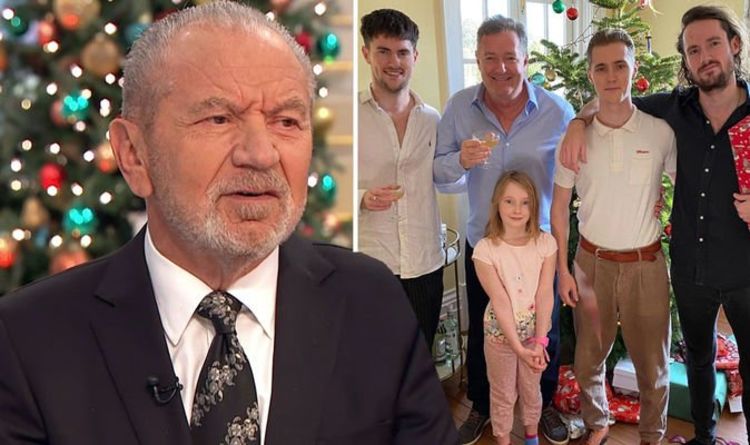 Elsewhere, Piers’s friend and fellow journalist Emily Maitlis spoke about his marriage in a rare admission this month.

In an interview with Chris Evans on his Virgin Radio Breakfast show, she joked: “I know Celia quite well, and I know exactly what she thinks of him. And it’s quite funny.

“I mean, I wouldn’t put that in print in an interview, but yeah, it’s very funny.”

She added: “He says something like, ‘Oh, she gets really annoyed with me because I leave the print in the newspaper print all over on my fingertips,’ or something.