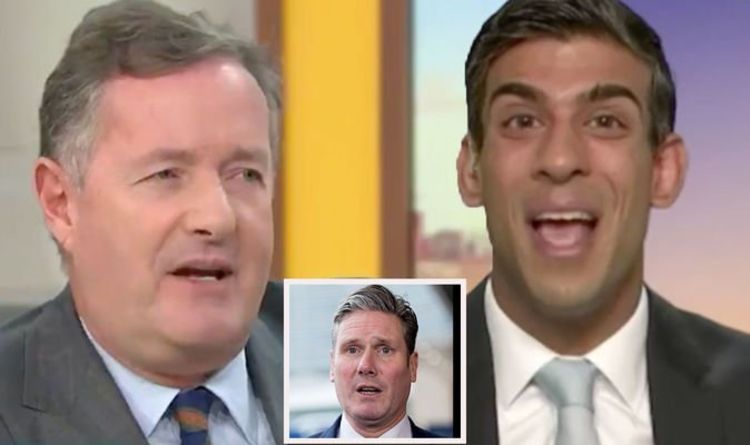 After discussing several other topics, Morgan brought up the matter of the video as he asked the politician if he would like to “apologise” for what he claimed to be “fake news”.

As the MP failed to meet his requests, the host lost his cool as he said: “We keep having you guys on day in day out and one of you at some stage has just got to look down the barrel of that camera and goes we faked it and we’re sorry.”

Explaining his position after initially stating the video “went too far” and was only meant in “jest”, Sunak told the presenter: “I said it didn’t work.

“It was meant to be done in humour, it went too far, I’ve said that already.”