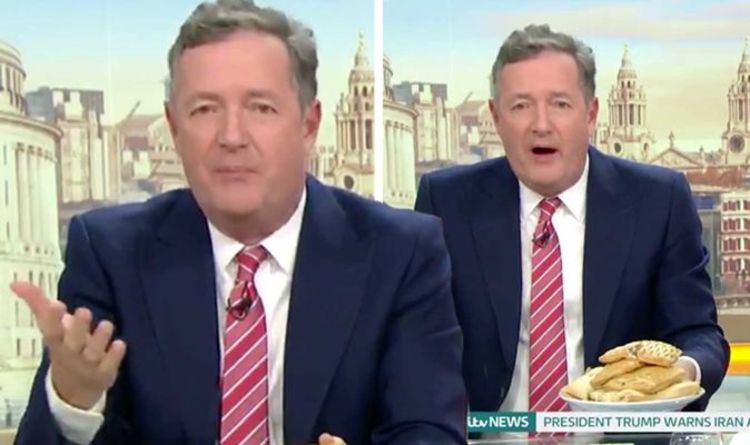 Nevertheless, those watching at home were divided by Gregg’s new offering and took to Twitter to comment.

“Vegans cannot use STEAK naming in their vegan products they do not contain STEAK,” one remarked.

Another Tweeted: “Agreed. Literally eat whatever you want to eat but the word ‘steak’ and ‘sausage’ shouldn’t be in there. If it doesn’t contain them ingredients, false advertisement. The Veg Bake, VeggieRoll – would make more sense.”

“He has a point why call it stake or sausage i mean it aren’t hard to say this is a vegan bake or vegan roll,” someone else added and a reply to the Tweet said: “Probably to clarify what product it is representing. The could release a vegan chicken bake and a vegan cheese and onion bake next but if they’re all just vegan bakes it’ll get confusing.”

“@GreggsOfficial vegan steak bakes are gorgeous. When I got one more people were buying those and the vegan sausage rolls than meat based ones,” one opined.