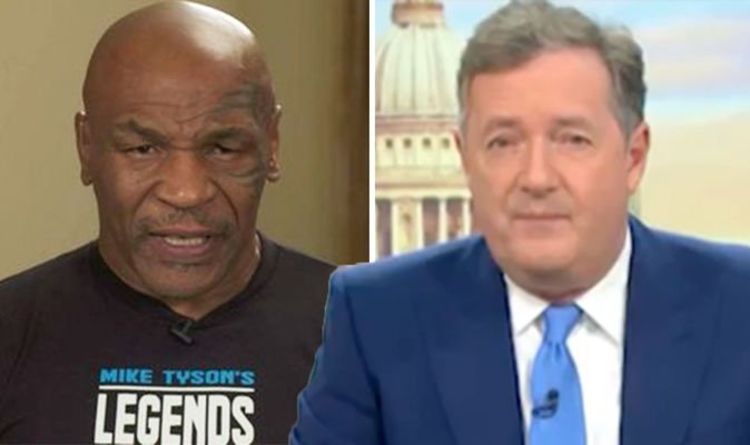 After Piers and Susanna’s conversation with the boxer aired this morning, some viewers took to social media to voice their concerns.

“What did I just witness?!” one fan said. “Am I the only one who couldn’t understand one single word what @MikeTyson was saying?”

“Hilarious interview really,” echoed a second GMB viewer. “What was the point?”

While a third said: “That was a shocking interview, he didn’t look or sound with it.”

ByAlongside the post he shared a black and white photo of himself hiding behind the morning's scripts, looking wide-eyed. But his loyal fanbase had his...
Read more
Celebrity