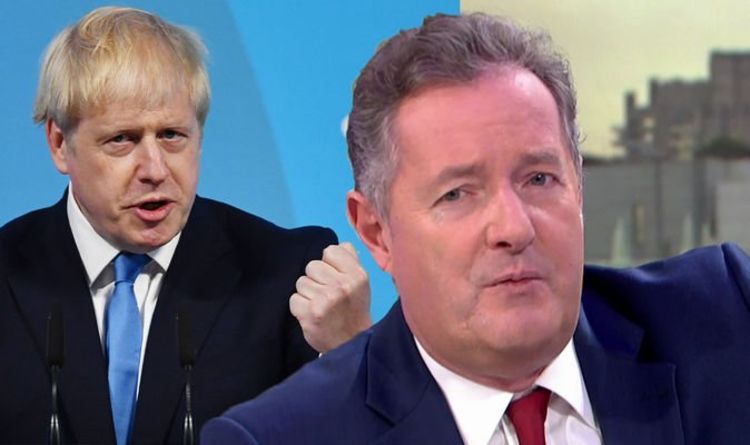 In response, fans weighed in with their thoughts on how the government had performed during this unprecedented time.

One wrote: “Labour cannot win, labour have been embarrassed in parliament, so the extreme lefties have taken to the streets..” (sic)

Another replied: “Scary 42% of people would chose a party for which they know not a single policy. 6 months and not a single, solitary policy. Not one. Ziltch. Nada.I suppose that’s the difference between polls early in political cycle, and the reality of few socialist UK Governments in history.” (sic)

Another replied: “Boris got the stuffing knocked out of him with Corona, he suffered a near death experience, had a new baby and was anointed the leader of the British empire, IDE like to see ANYONE take those three demons on and not have a speed wobble. Give him a break!” (sic)