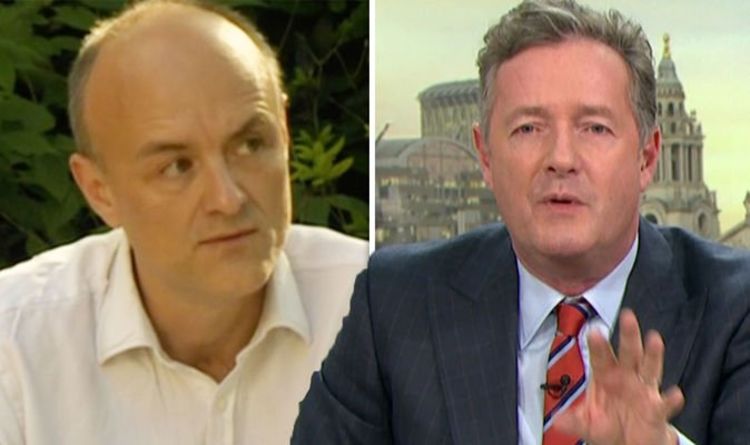 “We walked about 10-15 metres from the car to the riverbank nearby. We sat there for about 15 minutes – we had no interactions with anybody,” he added.

Piers criticised Dominic’s claims about his eyesight in a series of tweets, with the first saying: “Oh what a load of f**king b******s.. he drove 30 miles to the castle to check his eyesight??! Shut up Cummings, we’re not mugs.”

The outspoken journalist then asked in a later post: “If his eyesight was damaged, why was he driving a car? #cummings.”

Piers went on to add in a separate tweet: “If you were ‘testing your eyesight’, why would you put your four-year-old child in the car for an hour when by then it was OK for him to stay with family?”

Debbie McGee, 61, responded to fans after they tweeted that they had seen a “stuffed head of Paul” in the background as she spoke...
Read more