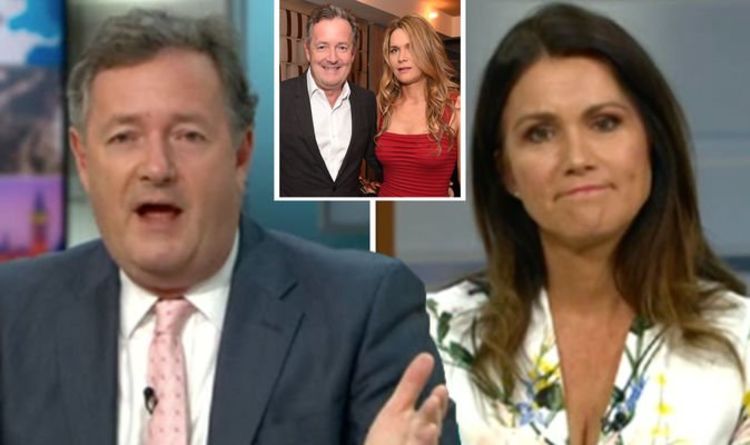 The GMB hosts then revealed they’ll be celebrating their own special anniversary later in the year.

Viewers were treated to a throwback clip from 2015 when Piers joined Susanna for their daytime slot permanently.

“Your life has never been the same,” Piers joked. “When’s our anniversary, it’s in November right?”

“Around the time of contract negotiations,” Susanna quipped and Piers asked: “Are you going to sign yourself up for more hell or you going to bail.”

“We shall wait till November,” Susanna coyly added.