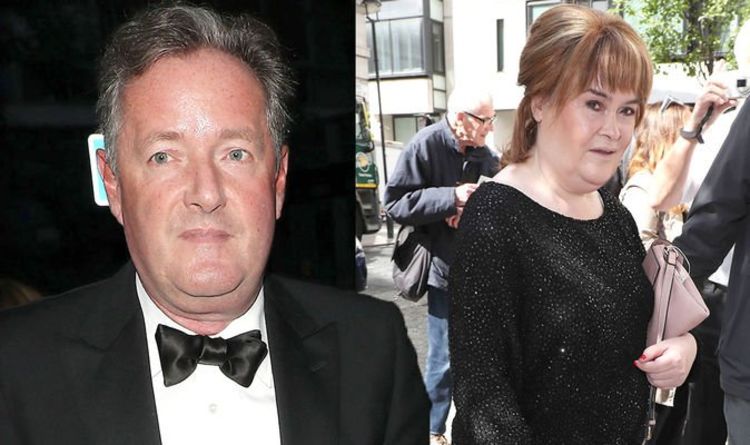 The journalist continued: “Some, like follicly challenged EastEnders star Jake Wood (fifth), who won the trophy four times running until I ate him up like a silvering fox terrorising a baldy hen, took it as badly as I hoped.

“‘Devastated,’ he tweeted, with a crying emoji.”

He went on: “Others tried to puncture my admittedly unctuous smuggery, like Eamonn Holmes (19th).

“[He] won the Pathetic-Straw-Clutcher Award by sniping: ‘Poor Piers, who is going to break it to him that being lower down the list is better because it makes you less of a secret crush and more of a normal one?’”