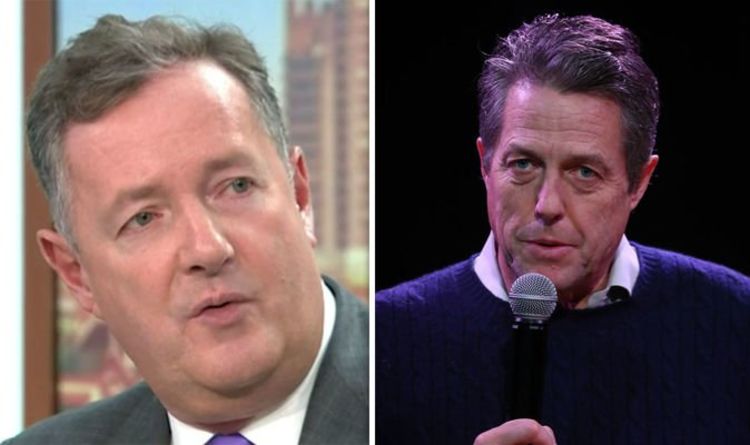 On Friday’s Good Morning Britain Piers continued his rant against the pair.

He said: “[Grant’s] reaction was, ‘There goes the neighbourhood’.

“Actually, there goes his credibility. What we’ve discovered, as Hillary Clinton, celebrities can have the opposite effect.

“Entitled millionaires telling us our vote doesn’t count. ‘I watched Coogan on Channel 4 news I think it was the day before the election, and he was so sneering about Brexiteers, called them stupid and thick, said his character Alan Partridge was basically like them, ignorant, blah blah blah, off he went on his little rant.”