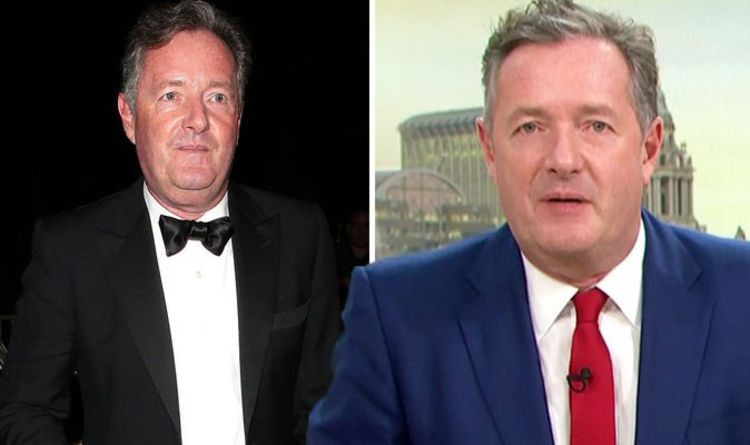 Maria worked at CBS for three decades and most recently worked as a director of talent strategy.

She helped produce coverage of “some of the biggest breaking news,” including the death of Princess Diana and the 9/11 attacks, a statement from CBS explained.

The network said she had been on medical leave for an unrelated matter since the end of February.

Mercader “courageously fought cancer and related illnesses for 20 years, enduring numerous treatments and surgeries,” they added in a statement.