Pink Moon meaning: What is the meaning behind the Pink Moon? 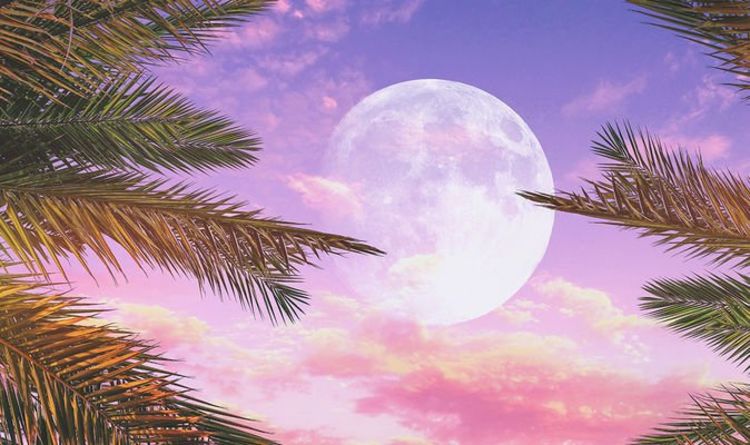 “Many of the Moon’s nicknames have come to us from Native American culture because for their way of life, the cycles of the lunar phases were just as important a method of timekeeping as the longer solar cycle of the year – from which the modern Gregorian calendar is derived.

“The number of Moon names differs slightly from tribe to tribe, but many assign either 12 or 13 Full Moons to the year.”

Many of these names were adopted by Colonial Americans and have been popularised since.

Other examples of unusual lunar names include the January Wolf Moon, the July Buck Moon and the October Hunter’s Moon.