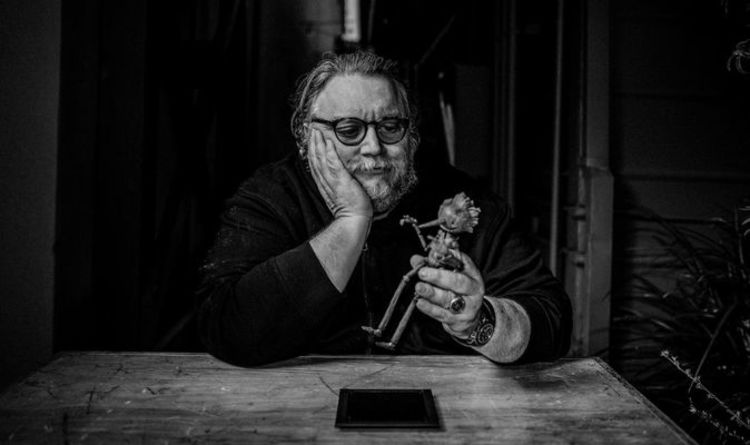 Newcomer Gregory Mann will star as Pinocchio with Ewan McGregor taking on the role of Cricket, known in the Disney movie as Jiminy Cricket.

David Bradley, known for his role as Argus Filch in the Harry Potter franchise, will voice Geppetto, while Oscar winner Tilda Swinton will voice The Fairy with Turquoise Hair.

Ron Perlman will voice Mangiafuoco, while double Oscar winner Christoph Waltz will lend his voice to the character of The Fox, and Stranger Things’ Finn Wolfhard will play Lampwick, originally called Candlewick in the original story.

ByThese beneficial effects of green tea could be due to its powerful antioxidant epigallocatechin gallate (EGCG), which many studies have found to increase insulin...
Read more