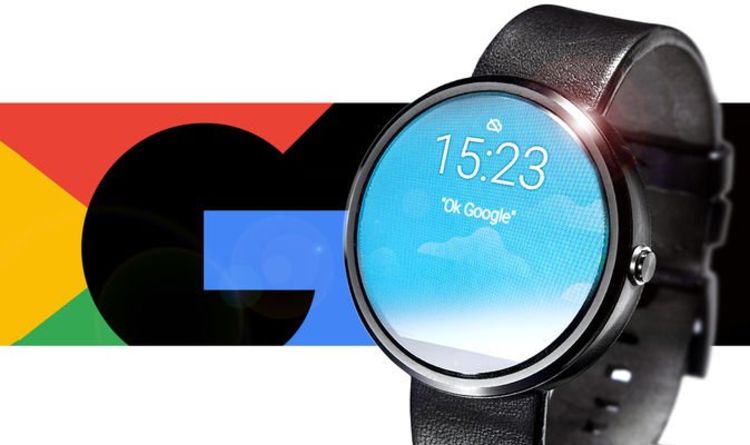 After years of rumours, Google looks as if it’s about to get very serious about smartwatches. The long-rumoured Pixel Watch, developed by the same industrial design team behind the likes of the Pixel 4, Google Home, and PixelBook, was allegedly pulled at the eleventh hour before it was unveiled on-stage during one of the Mountain View-based company’s annual Made By Google hardware showcases.

It’s unclear why the smartwatch was ditched from the portfolio. However, it seems Google has decided it’s ready to think again.

Google’s parent company, Alphabet Inc, has bought smartwatch and fitness tracking manufacturer Fitbit for a whopping $ 2.1billion. The company, which is behind wearables including Fitbit Versa 2, Versa Lite, Charge 3, and connected home products like the Aria Smart Scales, will now report to Google Senior Vice President of Devices, Rick Osterloh.

The Google SVP is already in-charge of ensuring the company has a unified approach to design. Speaking about the acquisition, Osterloh said it was “an opportunity to invest even more in Wear OS as well as introduce Made by Google wearable devices into the market”.

The acquisition makes a lot of sense.

Google has managed to build a very successful line of smartphones, with the Pixel 4 and 4 XL being the most recent additions to the portfolio. Its connected home range, including the Google Nest Mini, Nest Max, and Nest Hub, has also enjoyed a huge amount of success.

However, the Californian company has struggled to translate that success into other product lines, most notably its pricey PixelBook range, or the (currently) non-existent wearable and smartwatch department.

Buying Fitbit could change that overnight.

Fitbit has always been widely-praised for its build quality and feature set. However, the company has struggled against increased smartwatch competition from high-end fitness trackers, like Garmin, and the tight-integration with iOS and design offered by consumer brands, like Apple.

Operating inside Google will surely allow Fitbit products – provided they continue to be branded as such – to offer close ties with Google’s existing Google Fit health apps as well as faster pairing à la Pixel Buds. On the flip side, Google could nab some of Fitbit’s extraordinary social features, including head-to-head competitions with friends and challenges and medals to keep users motivated towards their goal.

Google Fit does not currently offer menstrual tracking, something Fitbit has boasted for a long time.

Following the acquisition announcement, Fitbit issued a statement to reassure existing users that it’s new position inside the search giant would not alter its stance on securing health and fitness data. It states, “Fitbit health and wellness data will not be used for Google ads”.

The latest move comes as Google announced a deal to buy $ 40 million worth of Fossil’s smartwatch technology back in January. Fossil was already one of a handful of premium brands building smartwatches on Google’s open-source wearable operating system, Wear OS.

Combining the hardware know-how of the Fitbit team with the smartwatch technology used to power Fossil, Google could be poised to build a truly competitive Pixel Watch to take on the best-selling Apple Watch range for the first time under the watchful eye of Rick Osterloh.