Planet Nine mystery deepens: Is it a black hole on the edge of the solar system? 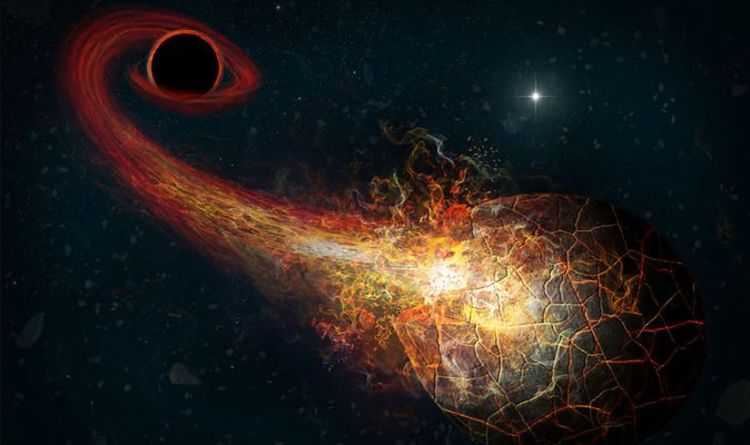 Dr Avi Loeb said: “Once they melt, the small bodies are subject to tidal disruption by the black hole, followed by accretion from the tidally disrupted body onto the black hole.”

Because black holes are virtually invisible to all instruments, astronomers have to instead look for their radiation signatures.

In this case, they would look for the radiation emitted by matter falling towards the black hole.

The new method proposed by the scientists could inform future searchers for black holes as well as Planet Nine.

Mr Siraj said: “This method can detect or rule out trapped planet-mass black holes out to the edge of the Oort cloud, or about a hundred thousand astronomical units.