PlayStation update to transform PS5 shopping experience: But there's a... 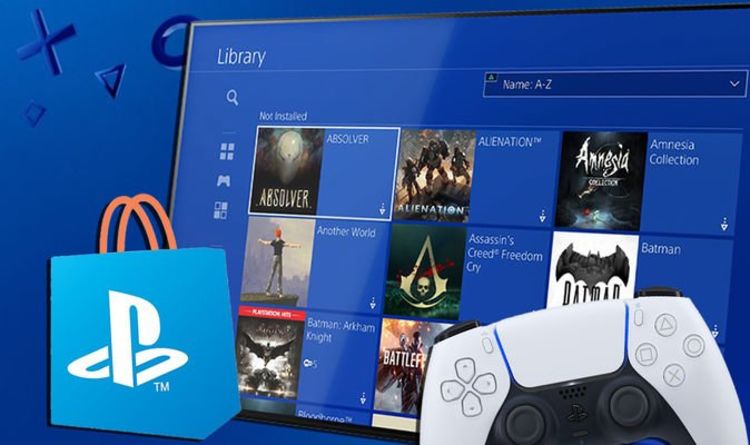 PlayStation users be warned: Sony is reportedly getting ready to transform the online shopping experience in time for the PS5.

A brand new report has seemingly shed light on Sony’s plans to update the PlayStation Store ahead of the PS5 release date.

While a change the storefront was inevitable ahead of the launch of the next-gen PlayStation, there are implications for anybody rocking a PS4, PS3 and Vita.

According to Push Square, Sony has told developers that a new PlayStation Store is coming to the web and mobile in the coming weeks.

The updated PSN Store will remove the option to purchase any game or add-on content for PS3, PlayStation Vita and PSP.

Users will instead be forced to purchase content for these devices through each console’s built-in storefront.

PS4 owners, meanwhile, will no longer be able to purchase avatars, apps and themes through the web and mobile store. Again, these items will only be available through the PS4’s native store.

Fortunately, however, it doesn’t seem to apply to PS4 games, which will continue to be sold in the new web store.

There is one other issue that’s worth keeping in mind if you’re a PS4 user, and that’s the report that wishlists will also removed as part of the update.

If like me you’ve got a few dozen items on your PS4 wishlist, it might be worth making a note of what’s on there in case it does get deleted.

The same report suggests that wishlists will eventually be rebuilt for the PS5, so fingers crossed the existing content makes the transition across.

Needless to say, the changes to the storefront won’t have any impact on content you’ve already purchased, which will be available in your library and download lists on each respective console.

It’s fair to assume that the changes to the storefront aren’t the only changes being implemented by Sony in time for the PS5.

The company has recently updated the way Trophies work across PlayStation consoles, for example.

Sony explains more: “The first thing you’ll notice is the big change to your Trophy level. We’re increasing the Trophy level range from the current ‘1-100’ to ‘1-999,’ so following this update, your Trophy level will automatically be remapped to a new level within this new range based on the Trophies you’ve earned to date.

“For example, if your current Trophy level is 12, your new level will jump to somewhere in the low 200’s. The exact level will depend on the number and grades of trophies you’ve acquired. There will be no changes to the Trophies already earned or Trophy information, such as unlock requirements.”

Sony is also implementing a new calculation system, which it claims will be more optimised and rewarding.

“Players will progress quicker through the early levels, and levels will increase more consistently. Platinum trophies will count more toward your level progression, making them even more valuable.”