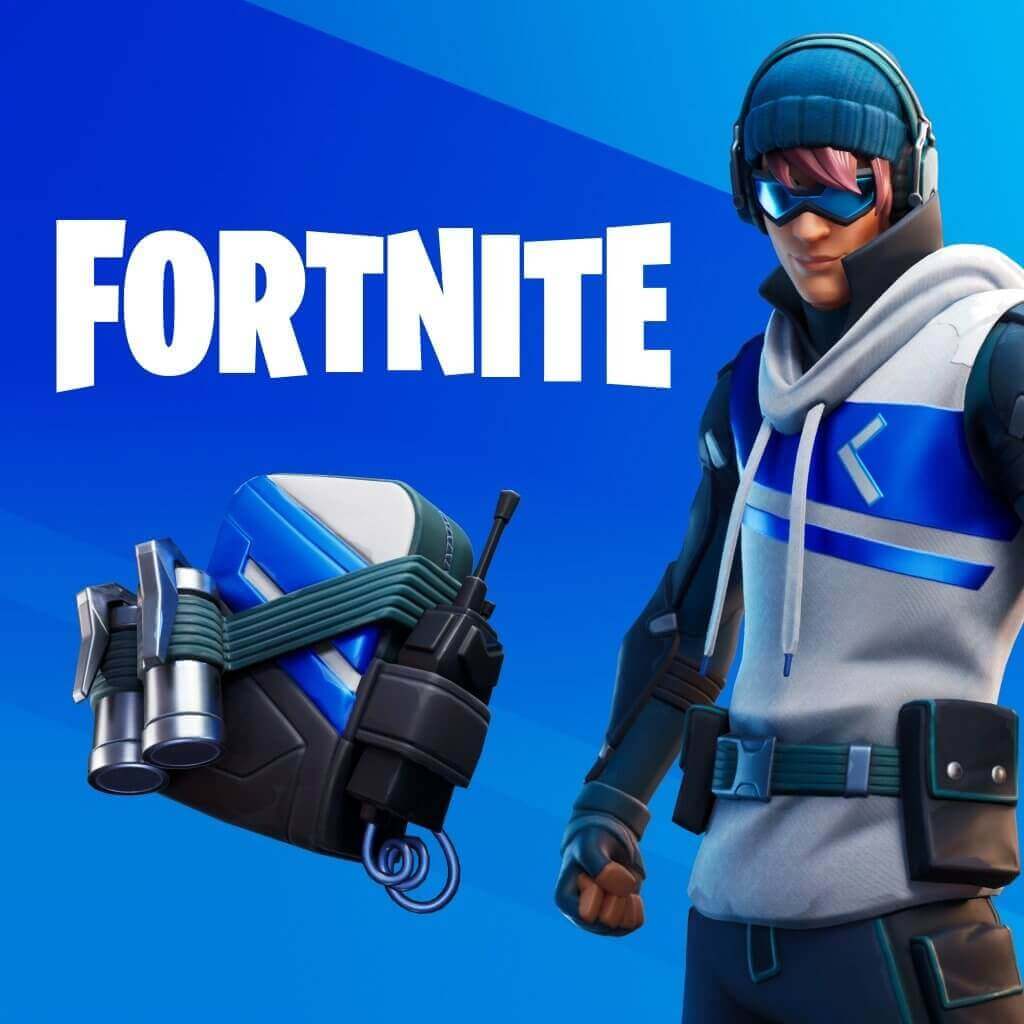 If you play Fortnite on PS4, it looks like you’re in luck. A new exclusive skin and Back Bling pack will soon be available for free on the PlayStation store.

Epic Games and Sony have partnered up yet again to bring Fortnite players the “PlayStation Plus Celebration Pack”. Popular leaker @iFireMonkey discovered the new cosmetics amongst a selection of encrypted files.

All files are decrypted!

Here is what was in the final 2 encrypted files. pic.twitter.com/uAp9bJZk4M

It was later confirmed that the items were part of a PS+ pack, which is reportedly already out in New Zealand. This means that it should become available to players around the world within the next 24 hours.

People who download the exclusive pack from the PlayStation store will receive both the Point Patroller outfit and Recon Strike Back Bling free of charge. Not bad at all!

ByBeijing swooped on the South Korean based cryptocurrency exchange called PlusToken and has seized a huge volume of bitcoin and other cryptocurrencies. The seizure...
Read more