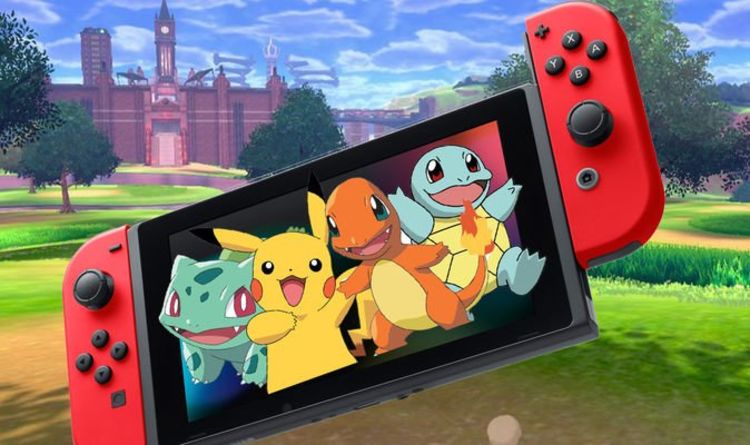 A remake of the 2006 classic, Rescue Team DX has a March 6 release date on Nintendo Switch.

The Isle of Armor launches in June 2020, while The Crown Tundra has an autumn release date.

ORIGINAL: Pokemon Sword and Shield fans are counting down to the start of the first big Nintendo Switch presentation of the year.

The January 2020 Nintendo Direct will focus on all things Pokemon, particularly new updates coming to Sword and Shield.

Pokemon fans can tune in at 2.30pm UK time, where the Nintendo Direct will be shown live on YouTube. You can watch the action for yourself by clicking play on the YouTube embed below.

The news was announced by Nintendo earlier this week: “Tune in on 9th January at 15:30 CET for roughly 20 minutes of new Pokémon information in a livestreamed Pokémon Direct presentation.”

While the official Nintendo statement doesn’t give much away, a leaked press release has given fans a better idea about what to expect.

According to a Twitter post by @Ruki185, the German press release for the Pokemon Direct reveals more about the presentation.

The press release claims that new Pokemon Sword and Shield information will be announced during the broadcast.

It’s a blow to fans hoping for a Pokemon Pearl and Diamond announcement for Nintendo Switch.

Exactly what we can expect from Sword and Shield remains to be seen, although fans will be hoping for a major Pokedex update.

The game was mired in controversy ahead of launch, after it was revealed that past generations of Pokemon would be left out of the final release.

It was claimed that support for every Pokemon would have been difficult due to the higher quality animations required for the Switch.

Fingers crossed Game Freak has reconsidered and is planning to fill up the Pokedex with classic Pokemon soon.