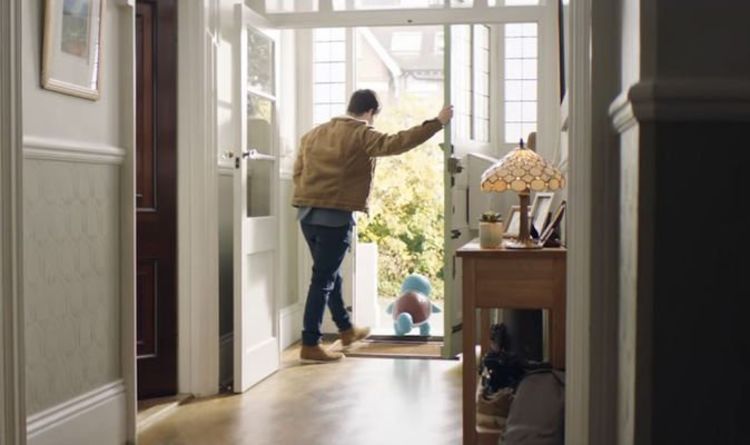 The Pokemon Go Battle League is releasing this week and it looks like we know how long some Trainers will have to wait.

According to the latest news shared by Niantic, the new Go Battle League will be going live based on levels.

This means that Level 40 players will get first access, followed by whatever system Niantic chooses.

The next tier will probably be Level 38, followed by 35, but there will be no real guide on much time there will be between unlocks.

Some Trainers were able to access Pokemon Go PvP soon after the option went live in-game.

However, since then, the feature has been locked, even to those players who are Level 40.

The good news is that things should get going again very soon on Android and iOS.

“This week, the GO Battle League will start gradually becoming available to Trainers based on Trainer level,” a message from Niantic confirms.

“Game features are rolled out in this fashion in order to maintain stability. At launch, the first preseason of the GO Battle League will kick-off.

“During preseason, we will continue to optimize and tune the feature so that Season 1 can be the best season that it can be.”

Niantic has also shared news regarding how access to Pokemon Go Battle League will work when it comes to distances that need to be covered.

From what has been shared so far, Pokemon GO Battle League trainers will need to walk five kilometres to unlock five online matches, which can be done three times a day.

Niantic has also shared news regarding how access to Pokemon Go Battle League will work when it comes to distances that need to be covered.

“You can “bank” up to 5 km so that up to one more set can be charged while the first battle set is already charged, so you could earn up to two battle sets back to back, or earn a portion of the walking distance towards a second set while working through the first battle set.”

A further post from Niantic adds: “Just finished your walk and realized you still have one kilometre left to walk before you can battle?

“The Battle Now feature gives you the ability to spend PokéCoins to enter the GO Battle League early.

“The cost decreases as you get closer to the five-kilometre goal. Note that you still need to walk at least two kilometres before you can use this option. There’s no substitute for getting out and walking!

“You can always walk the full distance to enter the GO Battle League without spending PokéCoins.”

As confirmed by Niantic today, the first Battles trainers will be able to enjoy will be part of a preseason event.

For the preseason, the GO Battle League will begin with the Great League, then move on to the Ultra League and the Master League.

Leagues will rotate every two weeks. You can still rank during the preseason, but your rank will be partially reset at the beginning of Season 1.