Pokemon Go Battle League rewards: Niantic provides gameplay tips for how to get ahead 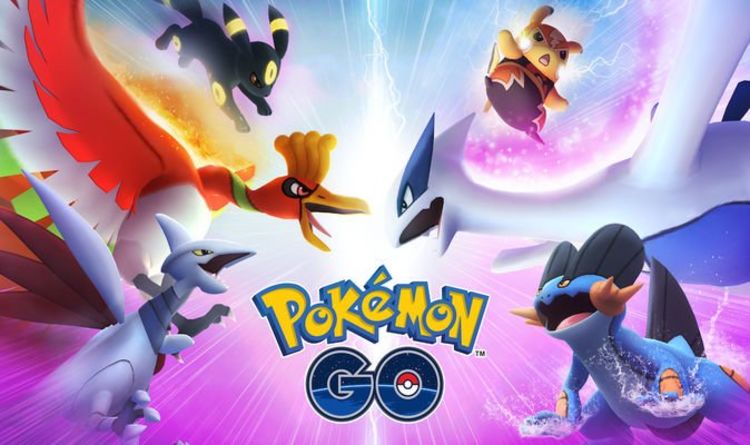 While the Coronavirus hasn’t made things easy, Pokemon Go fans are still able to enjoy taking part in Season 1 of the Go Battle League.

The Pokemon Go Battle League is a global online experience that expands on the player-vs-player battle system launched last year.

Unlike the initial battle system which only supported local play, the Battle League is an online competition with its own unique rewards.

Running until the beginning of May, fans have plenty of time to rise through the ranks and unlock all of the special bonuses available through competition.

However, just in case you’re relatively new to player-vs-player battles, or haven’t opened the app in a while, Niantic has provided Express Online with some exclusive Battle League tips.

According to a Niantic spokesperson, the best way to prepare for the Battle League is to take part in Raids.

“I think there are a few activities that let players get started a little easier,” Niantic explained.

“The first one is we’d recommend playing in a Raid, and just getting used to Pokemon battles generally.”

“As players get more comfortable with Raids, we’d recommend trying out the Team Rocket battles,” the post continues.

“Those use the same battle system as the Go Battle League – with shields and switching and all that stuff. It’s a little more advanced strategically, but that will start teaching players what they’ll need in order to win.”

Needless to say, Team Rocket battles should be followed by the real thing, as players move into the Battle League proper.

“As they start to get more comfortable with Team Rocket, that’s a good time to get started in the Battle League,” Niantic explains.

“Matchmaking shouldn’t be pairing someone who’s level ten against a level 40 best player in the world, so one of the best ways to learn is to just get started and get some matches in.”

As part of the first season of the Battle League, fans can encounter Legendary Pokemon Thundurus as a special reward.

“For all other time periods, you’ll have a chance to encounter the Legendary Pokemon Thundurus as a reward encounter in the GO Battle League until further notice,” Niantic continues.

Season 1 also coincides with an increase in Fighting-type Pokemon appearing in the wild.

“Also if you’re lucky, you might find a Shiny Timburr!” Niantic adds. “Your best bet would be battling and catching it in one-star raids!”