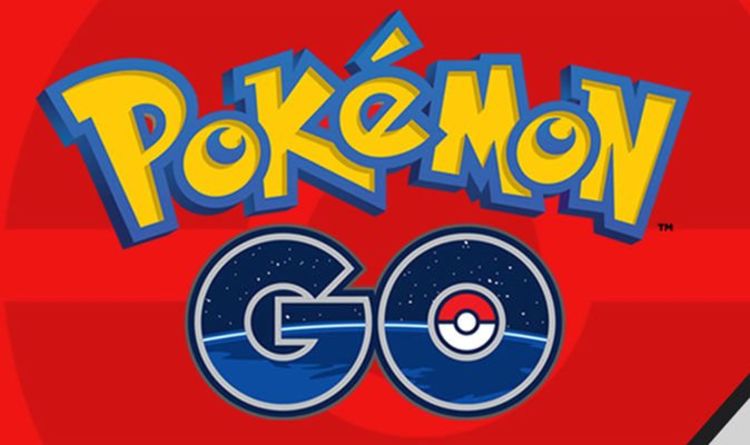 Pokemon Go Trainers are confirming that new EX Raid passes are being sent out for the coming week.

And this could be the final encounters of December 2019, depending on how Niantic are planning its EX Raid schedule.

According to the latest news from Trainers, new invites are being sent out for around December 25.

This wouldn’t be the easiest date for a lot of Trainers, although plenty would have the day off.

Others are also reporting seeing invites for EX Raids on December 26, another tricky date for some.

This isn’t the first time Pokemon Go EX Raid invites have been sent out around December 25, although some trainers have warned of cancellations.

The good news is that even if there is a delay or cancellation of an EX Raid, Niantic usually offers a bundle to make up for it, including premium passes and Star Dust.

One Trainer writes online: “It’s freaking Christmas. I hope everyone gets one. And I hope it can be used ANYWHERE since some people will be out of town.”

For those who might be new to Pokemon Go, EX Raid Battles are the most exclusive raids available.

It gives trainers the opportunity to catch the most sought after Pokémon, and unlike other raids, you need to be invited to attend an EX Raid at a specific Gym at a specific time.

If you are selected to participate in an EX Raid, you will receive an invitation in advance so that you can coordinate and strategize for the chance at defeating the powerful EX Raid Boss.

An EX Raid Pass serves as an invitation to join an EX Raid, and Trainers can review the details of your upcoming EX Raid by viewing the EX Raid Pass in their inventory.

Niantic offers advice on how to be invited to EX Raids but it also has something to do with your current location.

“To receive an EX Raid Pass, you must have successfully completed a raid recently by defeating a Raid Boss at the Gym where the EX Raid Battle will be taking place,” a message from Niantic explains.

“To increase your odds even more, try completing raids at a variety of different Gyms. Earn more Gym Badges.

“Trainers with a high-level Gym Badge are more likely to be invited to EX Raid Battles taking place at that Gym.”

For now, EX Raids only feature one kind of Pokemon to battle, which rotates every few months. At the moment, the final EX Raids in December will feature Regigigas.

Regigigas will be featured in EX Raid Battles until January 7, 2020, meaning there is a limited window to catch it.

“Machamp has been the top Fighting type for Raid Battles since way back when Trainers were focused on catching Tyranitar and Snorlax, and it is the best bet for this bout as well.

“Fortunately, there is a growing faction of fantastic Fighting-type Pokémon, so you can fill out your roster by working your way down a star-studded list of Heracross, Blaziken, Hariyama, Lucario, and Toxicroak.”