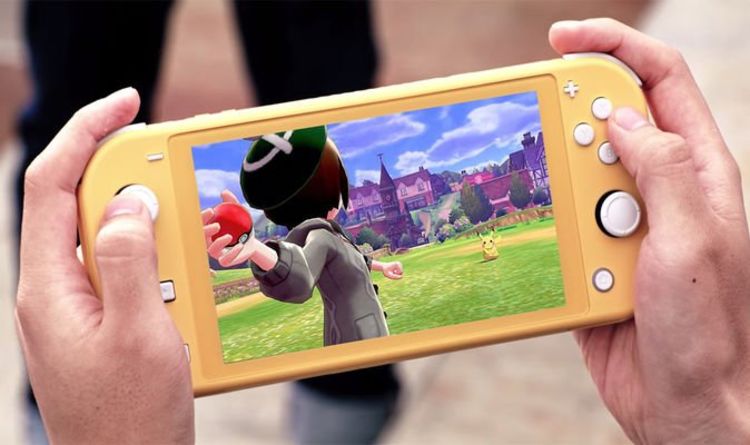 The next generation of Pokemon games will be available to start playing at midnight on November 15 in the UK, which is good news for digital pre-order customers.

You can even grab a physical copy of the game at midnight tonight, but only from select stores.

GAME will open more than 60 stores throughout the UK for a special Pokemon Sword and Shield midnight launch.

Stores in London, Manchester, Liverpool and Birmingham will all open at midnight, although GAME warns that this is subject to change.

“For midnight launches, stores generally open their doors around 11.45pm and will usually close around an hour later,” reads a GAME statement. “Depending on demand, your local manager may choose to close earlier or stay open longer.”

If your local GAME store isn’t opening at midnight, it’s worth checking in with your nearest 24 hour supermarket. Chains like ASDA, Tesco and Sainsbury’s all have 24 hour stores, so give them a call to check for stock.

If you have pre-ordered Pokemon Sword or Shield from the Nintendo eShop, you can pre-load the game(s) now.

The games require roughly 9.5GB of space on either your internal memory or SD Card, so you might need to archive some software to make room.

If you’re unsure about whether or not to make a purchase at launch, then it’s unlikely the mixed reviews will help matters.

On the plus side, Pokemon Sword and Shield have been awarded an impressive 9/10 at Gamespot and 9.3/10 at IGN.

On the lower end of the scale, Metro GameCentral posted a 7/10 review, while VG247 goes slightly lower with 3/5.

There’s certainly been a lot of negativity about the new batch of Pokemon games, mainly stemming from the announcement that the Pokedex wouldn’t be fully stocked with past Pocket Monsters.