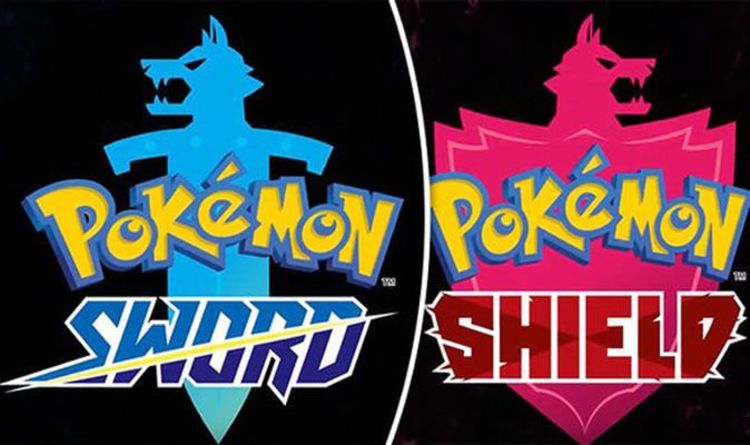 The closer we get to the release date of Pokemon Sword and Shield, the more Nintendo Switch fans are finding out.

The November launch is creeping ever closer and looks to be a big one for the handheld console.

And with less than a month to go before Sword and Shield arrives on Nintendo Switch, we’re also finding out about some of the things it won’t have.

Pokemon Let’s Go Pikachu and Eevee proved popular entries into the Pocket Monster when they launched in 2018.

And they also provided the first link between a Nintendo console game and the Pokemon Go Mobile game.

Transfers were made possible between the two titles, although it meant a lot of faffing around.

And with the release of Sword and Shield just around the corners, fans have been wondering what might be coming next.

Let’s Go Pikachu was seen as a bit of an experiment, dropping many staples from the franchise.

And it appears that Sword and Shield will not offer any direct connections for Pokemon Go fans to enjoy.

It won’t be utterly barren of choices as the launch of Pokemon Home will make it possible to store Pocket Monsters in one place.

The news was shared in a recent Eurogamer interview with Sword and Shield producers Junichi Masuda and Shigeru Ohmori.

“In Pokémon Sword and Shield there’s no direct communication with Pokémon Go, but you’ll have seen the announcement for Pokémon Home, where there are plans to be able to send Pokémon from Pokémon Go, and take them around with you, so that’s something we do have,” Ohmori revealed.

During the same interview, Ohmori and Masuda revealed how they’re hoping to cater to all Pokemon fans, regardless of where they first started playing.

“So to really make the new games something that each fan, regardless of where the entered the series can access easily, we do make sure that we explain what Pokémon is, the world of Pokémon, right from the start each time,” Ohmori explained.

“You get an explanation of what the Pokémon world is all about, you get an explanation each time of how you throw a ball, [and] how you catch a Pokémon. So, we make sure that regardless of how many fans we have, in each type of game, each new entry is something that any fan – or someone completely new to the series even – can jump into and enjoy right from the start.”

But that doesn’t mean the game won’t contain lots of new features to enjoy on Nintendo Switch.

One of the headline additions is the aforementioned Dynamaxing, which transforms Pocket Monsters into huge beasts with more powerful special moves.

Pokemon Sword and Shield are launching exclusively on Nintendo Switch on November 15, 2019.