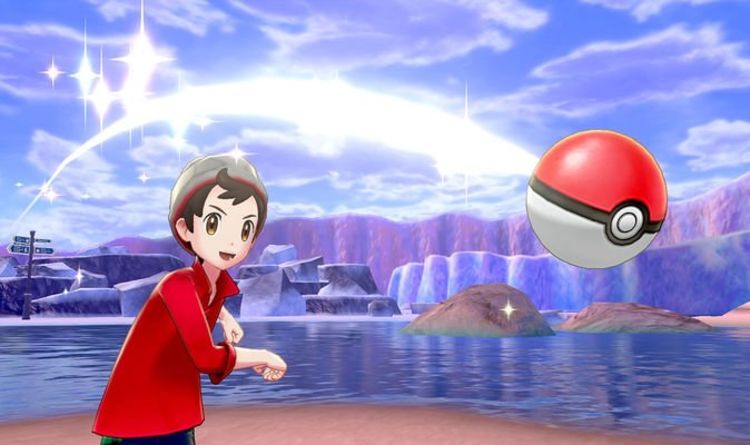 Pokemon Sword and Shield fans are waiting for the reviews to drop for the upcoming Nintendo Switch exclusives.

Unfortunately, however, it looks like fans must continue to play the waiting game until launch.

No official times have been listed on review aggregator sites like OpenCritic or Metacritic, and Nintendo is remaining tight-lipped on the matter.

According to reports, the review embargo could lift on November 12 at 1pm UK time. Check back at this time for an update.

But even if reviews do go live at this time, it looks like the numbers will be limited. New reports have suggested that The Pokemon Company is only sending review code to a limited number of sites.

According to Twitter user Liam Robertson, the limitations have been put in place due to the recent leaks that have surfaced ahead of launch.

“The Pokémon Company is apparently saying they’re holding off on sending out review copies now due to leaks. Some may still get them but people are being told it’s not happening,” Robertson tweets.

“This is fairly unprecedented if true. They’ve never cut off reviewers like this before. I’m not sure what it accomplishes. The damage is already done and this will just restrict discussions about the game among the press.”

The road to launch has been a rocky one for upcoming Nintendo Switch exclusives Pokemon Sword and Shield.

The controversy began when Game Freak confirmed that not all Pokemon would return for the games. Leaks have revealed which Pokemon have been cut.

On the plus side, Pokemon Sword and Shield will contain lots of new features and a new generation of Pokemon, not to mention a brand new location loosely based on the United Kingdom.

The Nintendo Switch releases will also have more Trainer customisation options, including the ability to change hairstyles and wear makeup.

Here’s hoping we don’t have to wait very long to find out if it’s any good or not.