Political ads expected to explode, even as economy tanks 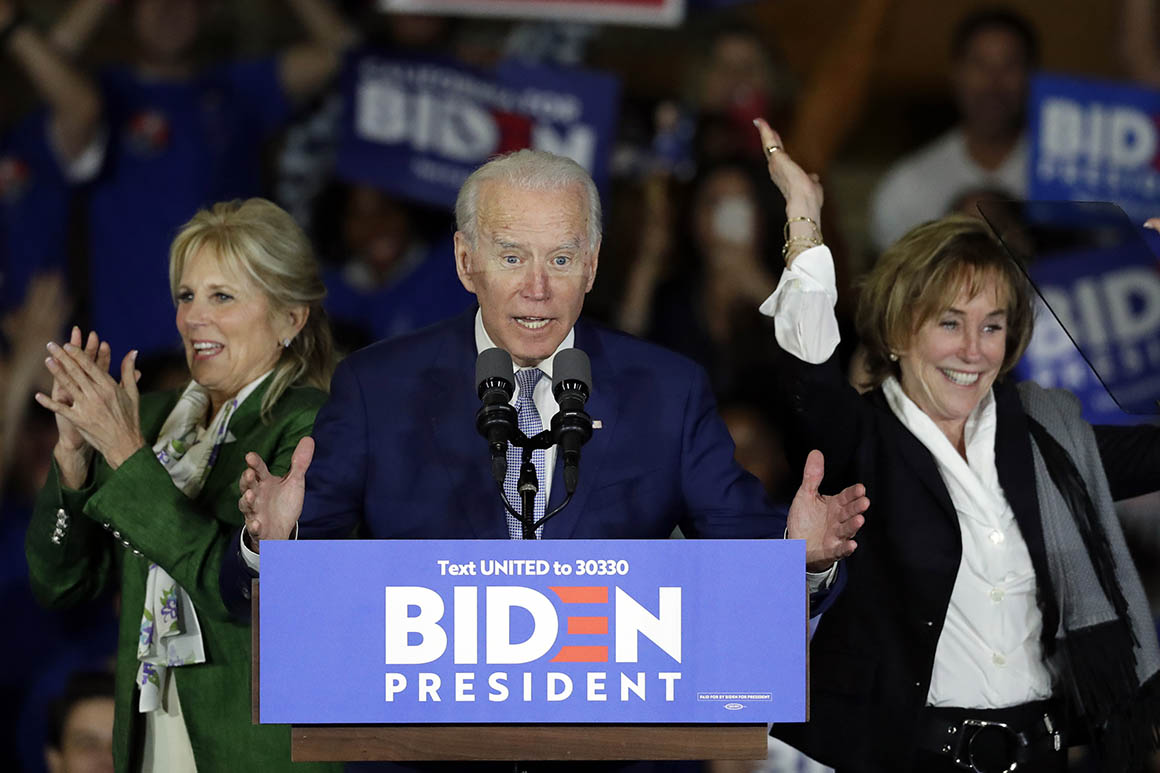 “In terms of political spend, [the coronavirus] has not impacted it negatively,” said Kyle Roberts, the president and CEO of Advertising Analytics, a sharp contrast to the rest of the advertising industry, which has seen significantly lower spending due to the pandemic. “These dollars can’t be allocated to ground game right now. That does open up more dollars … that are getting appropriated to the air war.”

Spending so far this cycle has been massive, thanks in part to an expensive Democratic presidential primary. So far, a cumulative $ 2.19 billion has been spent this cycle, over $ 1 billion more than was spent at this point in the 2016 presidential cycle. Even excluding former New York City Mayor Mike Bloomberg’s short-lived campaign from the analysis, $ 1.58 billion has been spent this cycle, nearly double any previous cycle.

Spending on the presidential general election is expected to make up about a third of total political ad spending in the cycle, at a bit under $ 2.2 billion.

Spending on congressional races is projected to account for $ 2 billion, with the battle for the House expected to be slightly more expensive than Senate races.

All three are expected to be key battlegrounds for the presidential race, and all have competitive downballot elections as well. In Arizona, Democrat Mark Kelly and GOP Sen. Martha McSally have already spent millions on the airwaves and have stockpiled more than $ 20 million combined. Both Senate seats in Georgia are up in November, and the Philadelphia market includes several swing House seats in Pennsylvania and New Jersey.

Traditional media is still expected to rule the day, even as campaigns increasingly turn their attention online. The report projects that $ 4.9 billion will be spent on broadcast, cable and radio ads, with $ 1.8 billion spent on digital videos. Much of that digital spend will be on Facebook and Google, which are still considered close to a duopoly in online advertising.

But digital advertising is also experiencing significant growth, with spending projected to more than double from the 2018 midterms, a much higher growth rate than television.

Roberts also pointed to the potential for explosive growth in advertising on streaming services, which are attracting more viewers during the pandemic..

Democrats have fretted about Joe Biden’s digital capabilities, compared to President Donald Trump and his extensive online operation. The Biden campaign’s smaller digital shop is scrambling to adapt the campaign of a distinctly analog candidate to a world that’s increasingly been forced online due to the pandemic.

However, so far most digital spending from the campaigns has been tied to “direct response” advertising, sometimes known as acquisition ads, which either seek to directly fundraise or build candidates’ contact list, as opposed to either persuasion or get out the vote advertising.