Polls show Biden and Trump deadlocked in Texas, Biden up... 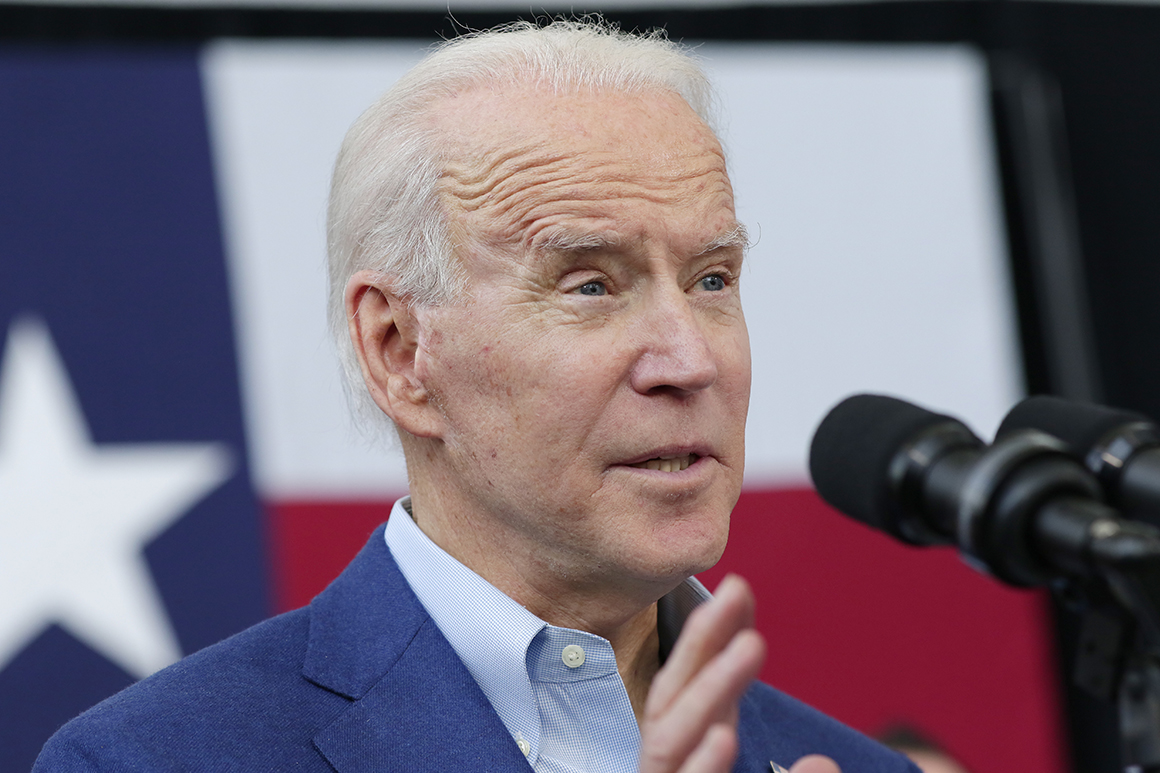 Another Quinnipiac poll found Biden up 8 percentage points on Trump in Pennsylvania, a key battleground that both candidates have poured significant time and resources into. Five percent of voters remain undecided in Pennsylvania, the poll found.

The survey shows a tighter race since earlier this month, when Trump trailed Biden 54 percent to 41 percent following the first presidential debate and Trump’s coronavirus diagnosis.

As a sign of Pennsylvania’s importance to each man’s path to 270 electoral votes, on Wednesday former President Barack Obama will hit the campaign trail for the first time this year to stump for Biden in Philadelphia.

While a handful of recent polls show Biden with the advantage over Trump in the Keystone State, the RealClearPolitics average of polls shows the former vice president with a close, 4-point edge over Trump.

Texas is not the only traditionally red state that Trump appears in danger of losing — polls have also shown tight races in both Georgia and Arizona, prompting the president to go on defense in both states in the last few weeks.

Racking up Texas’ trove of 38 Electoral College votes would be a coup for Biden in a state that hasn’t gone blue in a presidential election since 1976. But pulling off a victory in Texas would still be an uphill battle for Biden, who has led in only one poll there over the last three months. The RealClearPolitics polling average shows Biden trailing Trump by 4 points.

Though a handful of states have shattered early-voting records as the election draws nearer, Texans have cast more early votes than any other state thus far, according to an analysis from The Washington Post.

The Quinnipiac poll found nearly 7 in 10 likely voters there have cast or plan to cast their ballot at an early voting location, compared with 18 percent who say they have plans to vote in person on Election Day and 12 percent who say they plan to vote or have voted by mail or absentee ballot.

In Pennsylvania, where mail-in voting has been the target of numerous legal challenges over the past few months, the survey found a majority of likely voters — 60 percent — plan to cast their votes in person on Election Day, compared with 40 percent of likely voters who say they have voted or plan to vote by mail.

Trump bests Biden among those who plan to vote in person on Election Day, 63 percent to 32 percent, while close to 8 in 10 voters who have voted or plan to vote by mail support Biden.