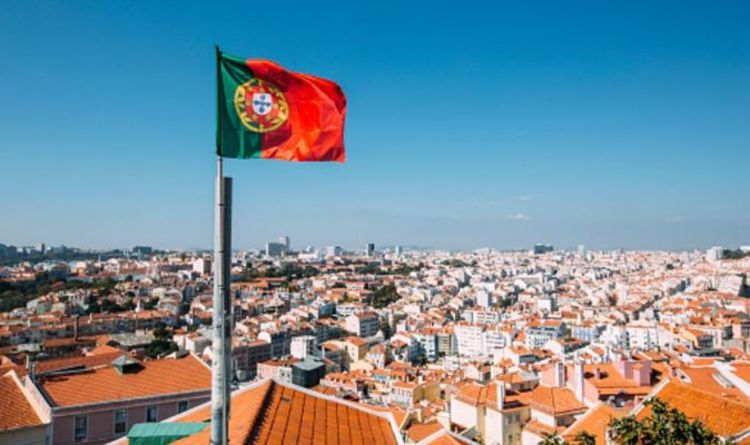 At the start of June, Portugal’s foreign minister Augusto Santos Silva said anyone in the UK wishing to travel to Portugal this summer will be “most welcome”, but will the air bridge deal be secured?

Portugal is waiting a decision from the UK Government on whether or not the two countries can establish a mutual agreement.

Pedro Siza Vieira, the Portuguese Minister of State, Economy and Digital Transition said: “We continue to discuss with the British authorities in order to explain that Portugal, as a whole and in parts of the country, such as in the Algarve and the north of the country, are safe destinations and therefore it does not make sense to have discrimination in these terms.

“Portugal continues to have a mortality rate much lower than that of the United Kingdom, we continue to have a great response from our health services and we started to act to lessen the effects of Covid-19 before the United Kingdom and other countries.”

Most European countries have chosen to monitor the situation based on Coronavirus cases, but the Government official said other indicators must be considered.

For example, Mr Vieira thinks the level of contagion in the population, death rate, the level of hospitalisations and the response in capacity of health services should be considered.

He feels that Portugal is being discriminated against with the UK Government so unsure about allowing an airbridge between the UK and Portugal.