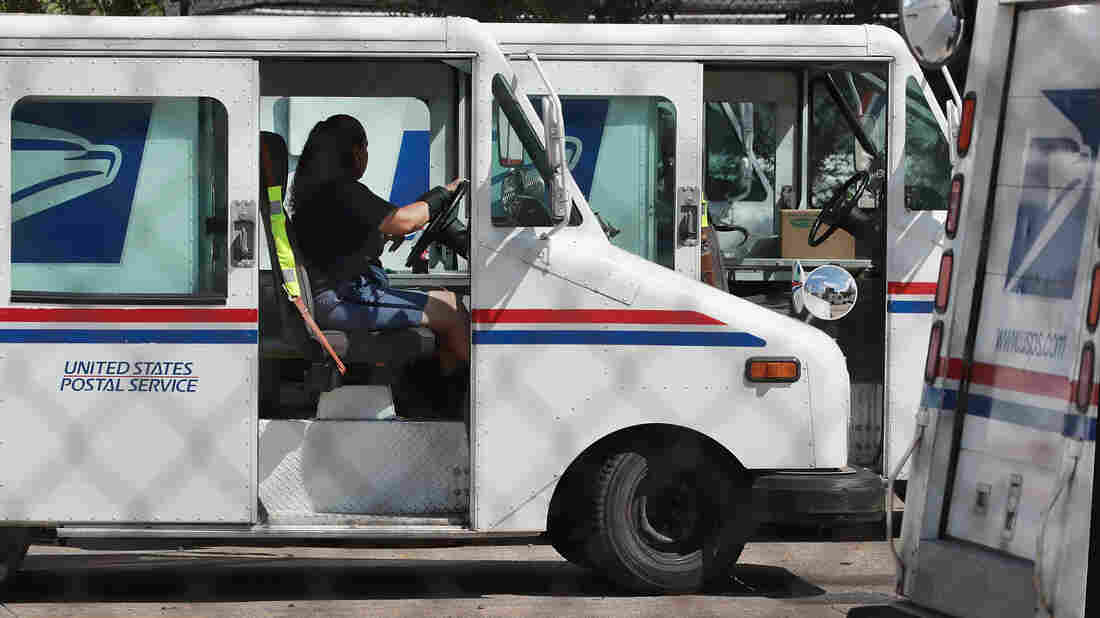 The U.S. Postal Service has had financial problems for years, but the new postmaster general is making changes and some workers are alarmed. Scott Olson/Getty Images hide caption 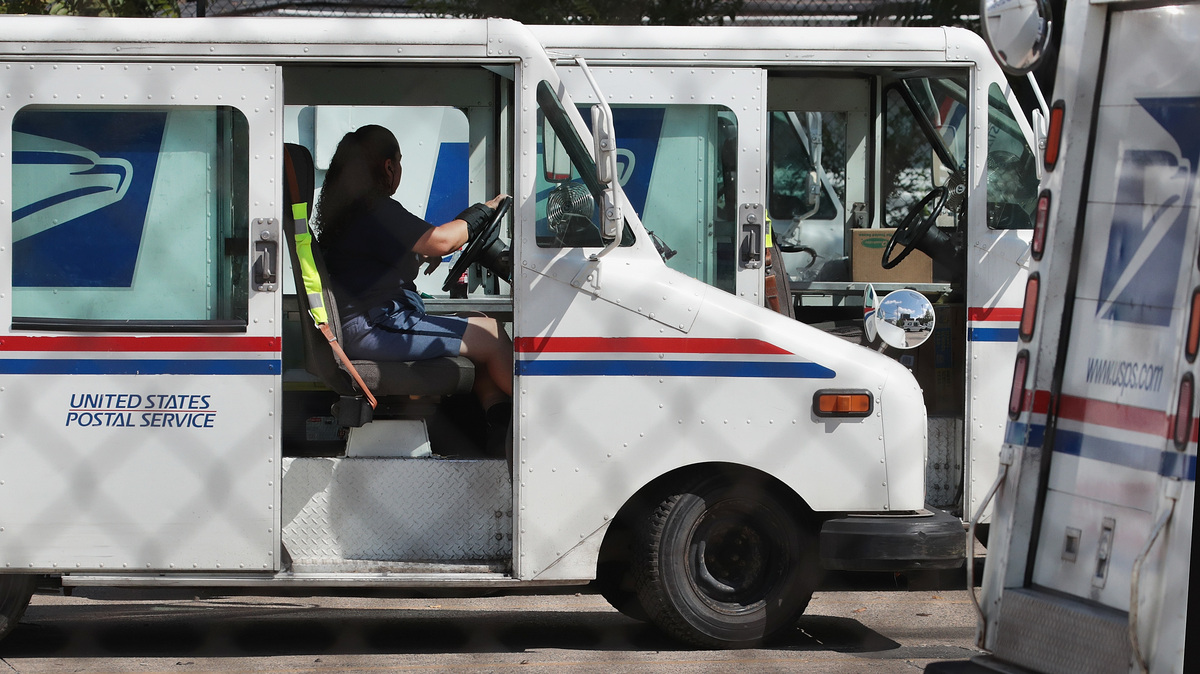 The U.S. Postal Service has had financial problems for years, but the new postmaster general is making changes and some workers are alarmed.

Postmaster General Louis DeJoy’s plans to shake up the agency are gathering opposition from some of its workers.

The U.S. Postal Service has had financial problems for years. It lost $ 9 billion last year. It’s not supported by tax dollars; it’s funded by postage and services.

DeJoy, who formerly headed a logistics company, said the agency is in a “financially unsustainable position, stemming from substantial declines in mail volume, and a broken business model.”

He wants late-arriving mail to be left behind and delivered the following day. On Friday, he announced a new organizational structure for the agency’s executives.

Postal workers and their unions are alarmed.

“Mail is beginning to pile up in our offices, and we’re seeing equipment being removed,” said Kimberly Karol, president of the Iowa Postal Workers Union and a postal clerk in Waterloo, Iowa.

As a result of the recent changes, Karol told NPR’s Noel King on Morning Edition, a mail processing machine was removed from her facility in Waterloo and others have been removed across Iowa.

Of the policy to leave some letters behind for the following day, another postal worker told NPR last month: “I am sick to my stomach,” knowing that means medication could be delayed in getting to recipients.

Karol echoed that point: “I grew up in a culture of service where every piece was to be delivered, to be delivered every day.” She said the Postal Service’s new polices are “not allowing us to deliver every piece every day, as we’ve done in the past.”

Other postal workers “all across the country” agree, she said.

A letter carrier in Cincinnati was told to leave mail behind if it would require using overtime.

“We are already short-handed,” she told Government Executive. “We don’t have enough people to get all the routes done without using overtime.”

Karol argues that the measures won’t save money either. “I see this as a way to undermine the public confidence in the mail service,” she said. “It’s not saving costs. We’re spending more time trying to implement these policy changes, and it’s, in our offices, costing more overtime.”

Perhaps the biggest alarms are being sounded by members of Congress, who are concerned about the prospect of big changes at the Postal Service during an election that’s expected to see more mail-in voting than ever before.

On this point, however, Karol is confident.

“The Postal Service has been in place for 200 years,” she said. “We have a history of being able to process mail, and we’ve been developing and perfecting our methods for all that time. So although the postmaster general is taking actions that are starting to impact that, by having that preparation in advance of these elections, we still have the system that will do that.”