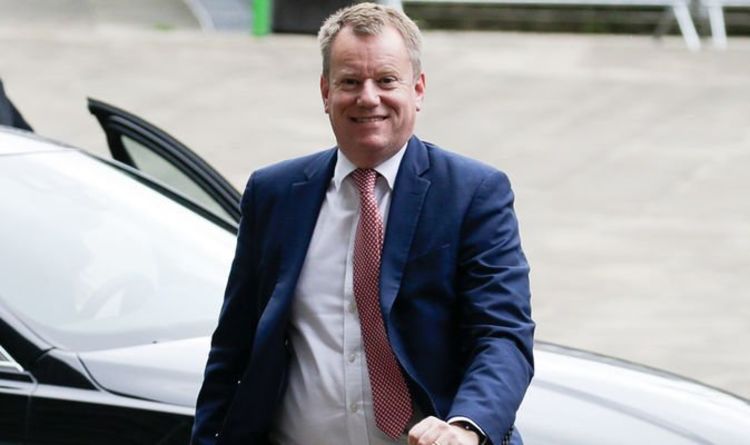 Although retail sales have improved along with overall British consumer confidence, Senior Economist at Berenberg Kallum Pickering said this provided little “evidence of strong gains to come throughout 2020” due to post-Brexit uncertainty. Samuel Tombs, the Chief UK Economist at Pantheon Macroeconomics, was more optimistic, saying that January’s retail sales figures had confirmed that December’s general election had “released the handbrake” on the political uncertainty that was holding back the British economy.

However, Sterling continues to be restrained by concerns over post-Brexit trade negotiations between the UK and the EU after the UK’s Chief Brexit negotiator David Frost said he was not seeking alignment with the bloc.

Stefaan De Rynck, Senior Advisor to the Chief EU Brexit Negotiator, also added that trade talks between the two could get “rather difficult”.

As a result, the pound to euro has remained subdued with concerns rising that the UK could face a no-deal scenario later on this year.

The euro clawed back some of its losses despite today’s release of Germany’s GfK Consumer Confidence Survey, which revealed a stagnation in consumer sentiment.

GfK’s consumer expert Rolf Bürkl comments on the data: “The consumer climate has been unable to continue the previous month’s positive trend. The spread of the coronavirus has undoubtedly contributed to uncertainty among consumers.”

“A decline or halt in production in companies in China triggered by the virus could affect production in Germany as well, or even cause it to come to a complete standstill.”

The single currency’s gains, however, are likely to remain short-lived due to speculation surrounding next month’s European Central Bank (ECB) policy meeting.

Looking ahead to tomorrow, we could see the pound to euro exchange rate edge higher if the UK’s flash Markit Services PMI shows an uptick in February.