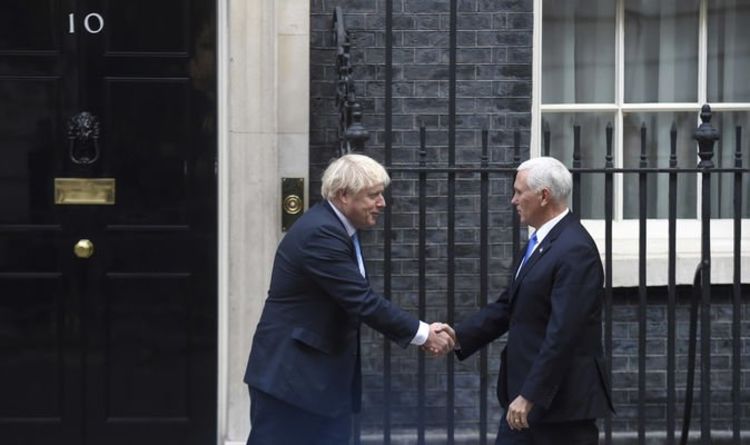 Manfred Huebner, the Managing Director at Sentix, noted China’s outbreak of the coronavirus as being a contributing factor to the decline: “In view of the significant declines in Chinese economic data, it is clear that the negative effect is likely to be much greater if it does not become apparent in the coming days that the spread of the virus has been taken away.”

Today also saw the release of Italy’s industrial output report for December, which showed a worse-than-expected decline from the previous month’s 0 reading to -2.7 percent.

This has further dampened market confidence in the euro as worries over the bloc’s overall economic activity for the first quarter continue to escalate.

“[However,] we continue to believe that our thesis of a gradual growth acceleration isn’t derailed – at most it could be delayed.”

The pound edged higher against the weaker euro despite increasing reports of coronavirus cases in the UK adding to concerns over the nation’s economy in the near-term.

Meanwhile, post-Brexit jitters are holding back some of Sterling’s gains against the single currency today as US-UK trade deal looks less likely after Prime Minister Boris Johnson’s appointment of China’s telecom giant, Huawei, for the implementation of the UK’s 5G network.

US Vice President Mike Pence commented: “We are profoundly disappointed.”

“When I went at the president’s direction in September I met Prime Minister Johnson and I told him the moment the UK was out of Brexit we were willing to begin to negotiate a free trade arrangement with the UK.”

Looking ahead to tomorrow, we could see the pound to euro exchange rate fall as the UK’s flash GDP report for the fourth quarter is forecast to show a stalling British economy.

As a result, we will likely see the pound being to slide against the single currency as the UK’s economic outlook continues to darken.