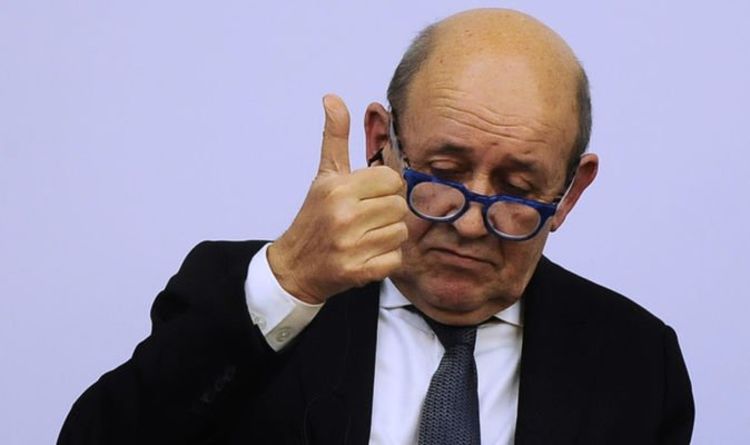 M Le Draig said that the two sides could “rip each other apart” during trade negotiations, but insisted that this would be a necessary “part of the negotiations” for “everyone will defend their own interests”.  As a result, Sterling has remained subdued against many of its peers today, with fears of a no-deal Brexit after the termination of the transition period later this year being likely to weaken the British economy.

A Downing Street spokesman tried to quell these fears, however, saying that the UK wanted a “relationship based on friendly co-operation between sovereign equals”.

In UK economic news, today saw the release of February’s Rightmove House Price Index, which rose by 0.8 percent, although this left the pound unmoved as Brexit jitters haunt British markets.

Miles Shipside, a director and market analyst at Rightmove, was however upbeat in his analysis, saying: “Buyers who had been hesitating and waiting for the greater political certainty following the election outcome may be paying a higher price, but they can now jump into the spring market with renewed confidence.”

The euro rose against the weaker pound today in spite of Friday’s weak German growth estimate for the final quarter of 2019.

The Federal Statistical Office of Germany, Destatis, reported that the Eurozone’s largest economy had almost stagnated with a mere 0.1 percent growth in the fourth-quarter.

Joshua Mahony, a senior market analyst at IG, said: “The German economy has gone from being the bastion of Eurozone growth to perhaps the greatest hindrance, with the industrial powerhouse continuing to suffer under the wrath of [US President] Donald Trump’s combative approach to global trade.”

Meanwhile, odds are rising on the European Central Bank (ECB) loosening its monetary policy in next month’s meetings, with speculation now rising on the ECB plummeting its interest rates deeper into negative territory as the bloc’s economic outlook continues to darken.

Looking ahead, we could see the pound to euro exchange rate edge higher as early as tomorrow morning if February’s German ZEW economic sentiment gauge confirms forecasts and sinks from 26.7 to 21.5.