Pound US dollar exchange rate: GBP/USD steady as Bank of... 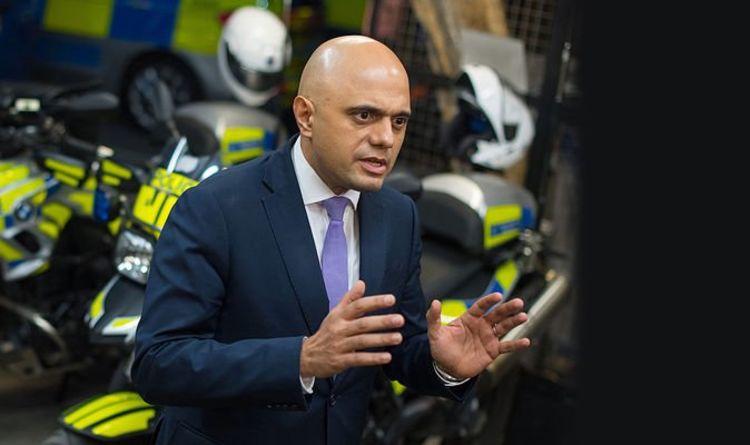 Policymakers Silvana Tenreyro and Gertjan Vlieghe both said they would back further stimulus measures from the central bank as the UK economy continues to struggle. The central bank was also further pressured to lower its interest rates after Friday’s dismal December UK retail sales figures.

Thomas Pugh, an economist at Capital Economics UK, said: “December’s outright fall in retail sales, despite a boost from the lateness of Black Friday, does not bode well for GDP growth in December and could nudge the MPC yet closer still to cutting rates at the end of the month”.

Brexit developments have continued to dampen the pound to US dollar exchange rate today.

This follows comments from Chancellor of the Exchequer Sajid Javid who said that the UK did not plan to remain in alignment with the EU once the Brexit process had run its course.

UK markets have reacted negatively to the increasingly divergent direction that Britain is taking from Europe – a development that is leaving Sterling traders concerned over an end-of-year no-deal Brexit.

The US dollar, meanwhile, has remained relatively resilient following last week’s signing of the “phase one” US-China trade deal despite concerns that it doesn’t go far enough.

Philadelphia’s Fed President Patrick Harker recently commented that US business investment had been lagging, but expressed hopes that the US-China trade pact would “unleash business investment” to fend off further stimulus measures from the Federal Reserve.

As US markets are closed today for Martin Luther King’s birthday, the US dollar remains steady against many of its peers.

The pound to US dollar exchange rate could ease tomorrow if the UK ILO unemployment rate report for November rises above forecasts.

This would further pressurise the BoE to take rate cut action on January 30, when the central bank is due to announce its interest rate decision.