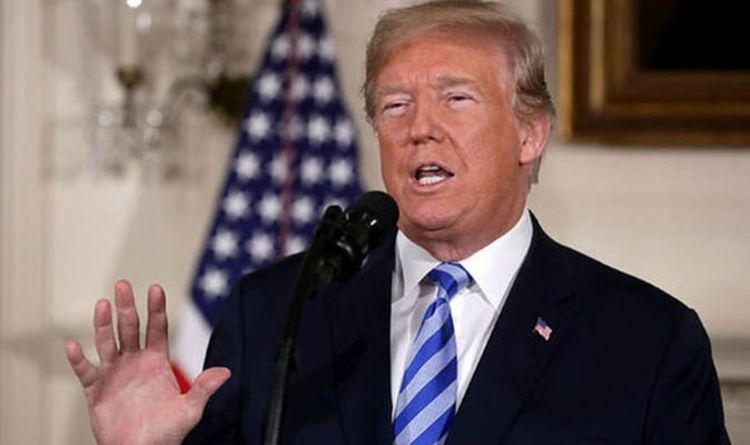 Prime Minister Boris Johnson kicked off the Conservative strategy by promising to “get Brexit done”, though his announcement came on the back of several high profile gaffes by leading Tory players. Jacob Rees-Mogg was forced to apologise for criticising the 72 Grenfell Tower victims as lacking “common sense”, while Welsh secretary Alun Cairns resigned over allegations he was aware that a former aide had “sabotaged” a rape trial.

Despite the questionable start, polls placed the Tories ahead by 15 points to the benefit of the pound as GBP investors perceive a Conservative win is the best way to break the current Brexit deadlock in parliament.

In a break from politics, traders will be looking ahead to the Bank of England’s monetary policy meeting on Thursday.

The central bank has previously warned against further Brexit delays, stating uncertainty was having a damaging effect on the economy, and following a slew of disappointing UK data the bank’s next move may be to announce a near-term rate cut.

Policymakers are expected to leave rates unchanged this month, but if Governor Mark Carney signals future cuts, the pound is likely to slump.

Meanwhile, the US dollar was left under pressure today as investors await new developments in US-China trade discussions.

With President Donald Trump and his Chinese counterpart, Xi Jinping expected to sign a “Phase One” trade deal later this month, hopes for a breakthrough in the long-standing US-China trade war triggered an upswing in risk appetite.

However, markets are now in wait-and-see mode, and commenting on this Rabobank senior currency strategist, Jane Foley said: “The market now wants confirmation that there is a venue, that this [phase one deal] will be signed.

“A lot of good news was built into the price and unless we get something more, a little bit of disappointment will come through.”

Looking ahead, the US dollar will remain reactive to further US-China trade news.

If both sides offer more details about their “Phase One” deal we could see the US dollar rise, however, any gains will be limited by a risk-on market which will see some investors turn away from the safe-haven “Greenback”.