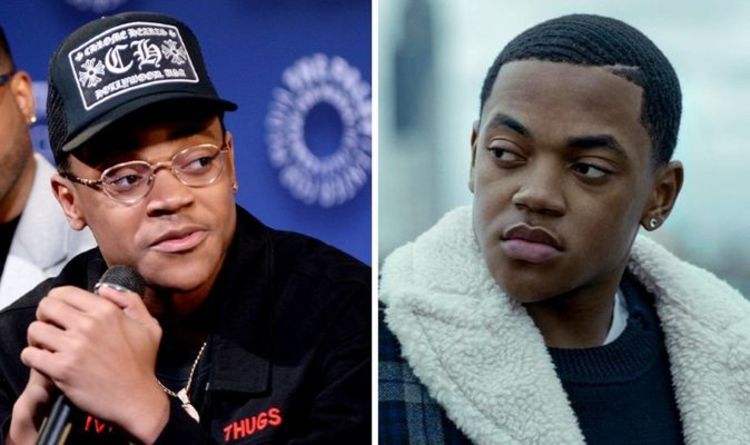 Not all responses were positive, though, as some devoted Power fans aren’t convinced the spin-off contains the show’s original magic.

A third viewer commented: “I don’t know what’s wrong with me. Haven’t been able to get into Book II, I mean invested the same way I was with Power.

Though they conceded the series is still an essential watch and added: “It’s recording and will continue to be on my DVR list, though.”

With another five episodes left to clean up Tariq’s mess from the first half of season one, Power fans are primed for even more devastating twists and turns when Book II returns.

Power Book II: Ghost will continue with ‘Good vs. Evil’ in December on Starz and Starzplay.