Power boss speaks out on Ghost returning to Starz series... 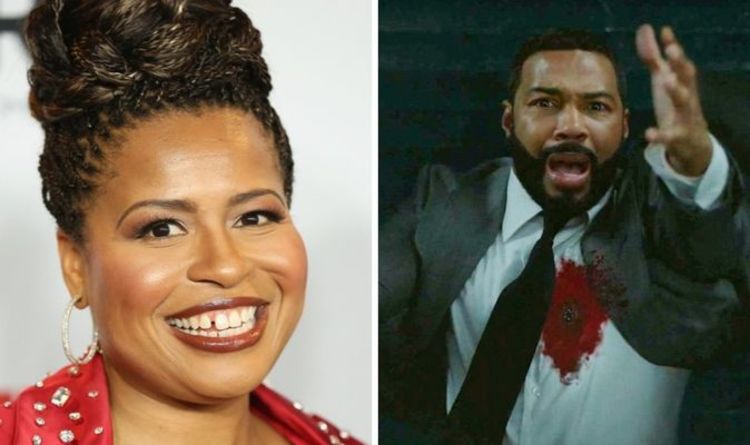 Audiences were stunned back in February when it was confirmed Ghost’s own son Tariq (Michael Rainey Jr) was the one who killed the powerful nightclub owner.

Although Ghost’s death was apparently sealed by the series finale, speculation among fans reached an all time high with Power unfolding its most sensational mystery yet.

Moreover, Starz confirmed this year that the series will undergo a massive undertaking with an impressive four spin-off series on the way.

The first of which is confirmed to be titled Power Book II: Ghost, with some fans speculating the intriguing title could be teasing Omari Hardwick’s return to the show.

Unfortunately, the network confirmed the upcoming series will take place after the events of Power and track the fall-out of Ghost’s death between Tariq and Tasha (Naturi Naughton).

Despite the confirmed details, this hasn’t stopped fans from getting in touch with series showrunner Courtney Kemp with some unrealistic demands.

The writer and co-creator recently took to Instagram for a lockdown Q&A, during which she teased some details about the upcoming spin-offs.

“I hope that I get to come to everybody’s office after the quarantine, visit you weaning my mask and tell you how to do your job!”

The showrunner confirmed that in the wild event Ghost does make a reappearance, it will be under her own terms rather than due to the demand of fans.

Despite theories, fans will remember Ghost fell off a high balcony and was confirmed to be dead at the end of the series, so it would take a dramatic change of events to bring Omari Hardwick back to the role.

Courtney also rewarded fans’ patience by teasing some potential storylines for the upcoming series of spin-offs, which will go into production following the lift of current lockdown restrictions.