Power season 6 ending: Will the Power series 6 ending be changed amid 'leaks'? 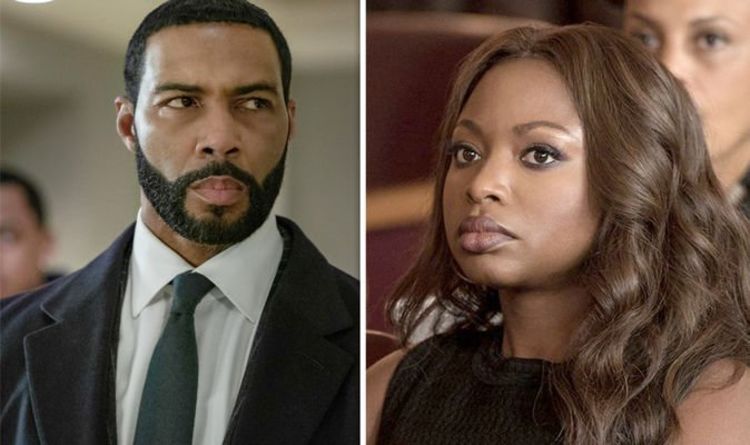 So, it’s conceivable the ending could be changed by the producers as there seems to be more footage.

Whether they will be changing the ending remains to be seen as it could be an arduous undertaking.

Changing the ending at the last minute also seems quite unprecedented but Power could be one of the first to change its finale.

Either way, Kemp has said the person who pulled the trigger was one of the seven suspects.

Express.co.uk has contacted Starz for comment on this story.