Power season six, episode 15 airs tonight (Sunday, February 9) on Starz in the US and Netflix worldwide on Monday, February 10. The final episode, titled Exactly How We Planned, will hopefully answer the biggest question of all: who killed Ghost? (played by Omari Hardwick) Express.co.uk has everything you need to know about how and where to watch the final episode.

What time does Power come on?

Just like the previous 14 episodes of Power, the final episode will air on Starz channel in the US.

Episode 15 will air at 8pm Eastern Standard Time [EST] on the network.

However, subscribers to the Starz app can watch the finale now, after the episode was released on the app at midnight, ahead of TV broadcast.

You can watch the episode as it airs on Starz, or you can stream the episode live via the Starz App.

If you happen to miss the final episodes of Power, the instalment will are available to stream via the Starz App and Starz website shortly after it has finished airing on TV.

The previous 14 episodes are available to watch across Starz platforms now.

The Starz App is only available to US viewers, costing subscribers $ 8.99 per month after a seven-day free trial.

Hulu also allows its subscribers to add Starz shows to their plans for an additional fee of $ 8.99. 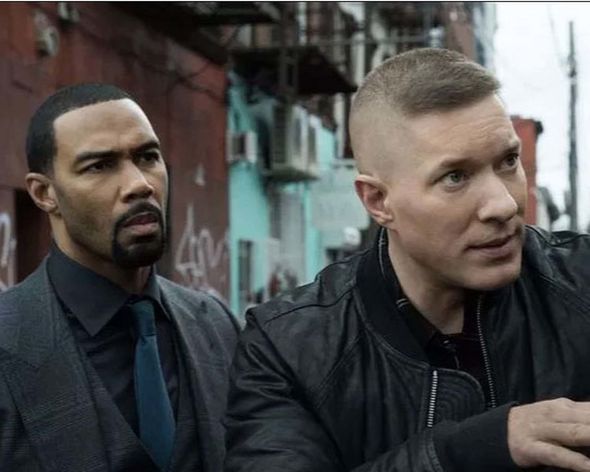 Power is available to watch exclusively on Netflix in the UK.

Episodes of the latest season drop every Monday on the global streaming site, 24 hours after it airs in the US.

Power fans should refresh the Power page on Netflix from 8:01am tomorrow morning, as the episode will drop anytime from then.

To watch Power on Netflix, you can sign up to a 30-day free trial.

After the trial is complete, you can subscribe to Netflix from £5.99 per month.

Netflix also has a download option which means you can watch episodes of Power on the go via the Netflix app.

The previous four seasons are available to stream and download on Netflix now. 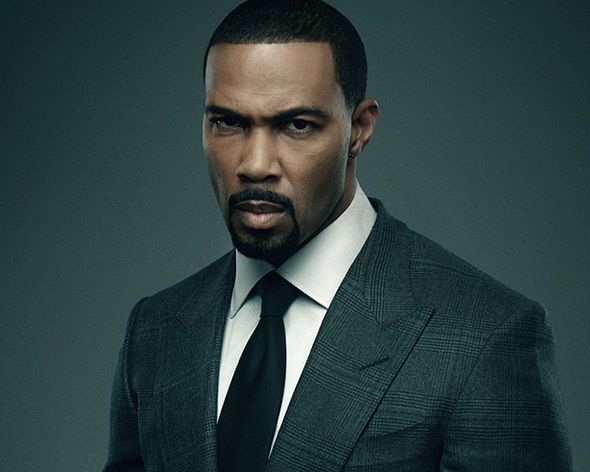 What will happen in the final episode of Power?

Fans will be hoping to find out who shot Ghost.

Unfortunately, the trailer is not giving too much away about what will happen in the final episode.

A caption flashes across the screen which states: “Watch the final betrayal.”

The clip sees Ghost looking into the mirror, unbuttoning his blood-stained shirt.

A voice is heard saying: “When we met, who did you think I was going to be?”

The trailer ends with a bullet being fired as the screen fades to blank.

The official synopsis reads: “When Ghost is announced as Lt. Governor, it gives him a solid win and puts him one step closer to a fully legitimate world.

“Ghost soon discovers one of his many enemies carrying out a plan that changes his life forever.”