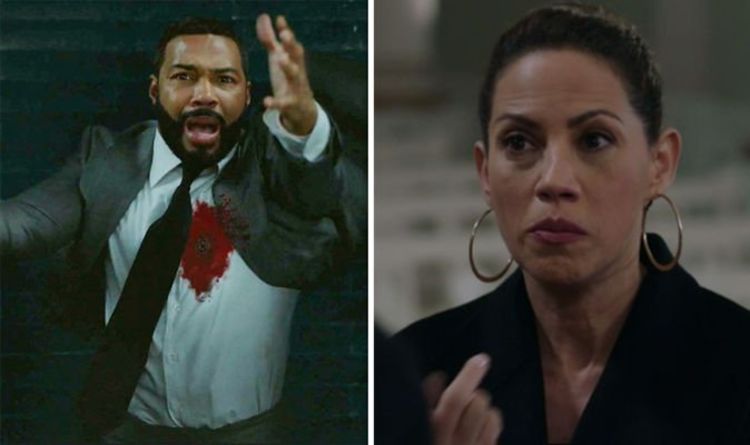 One shot in the clip sees Tommy hiding behind a car during an explosive shootout.

The turmoil doesn’t end there as fans also see him with a gun pressed against his head as he pleads with the gunman to lower his weapon.

However, the unidentified enemy doesn’t appear to be backing down and Tommy shuts his eyes and prepares for the end.