Power season 6 plot hole: Did Tommy give Ghost up to the police? Fans spot blunder 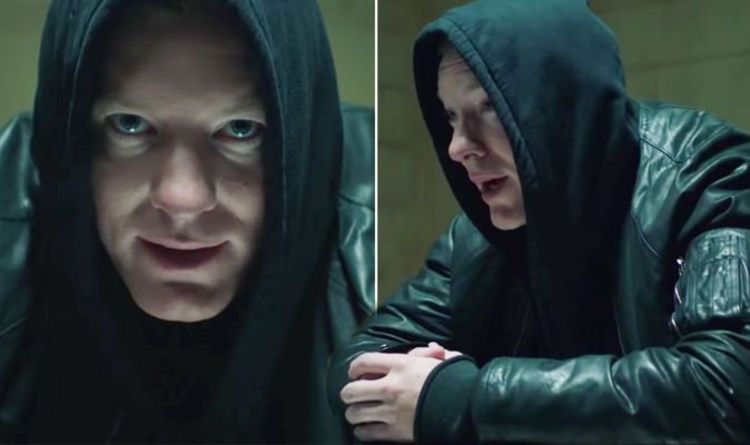 After sharing a short snippet from the promo on his social media page, Shane Johnson, who plays Saxe, commented: “My brother, you’re on your game – always an inspiration.”

The comment has gone relatively under the radar, with only 133 of Sikora’s 1.8million followers liking the quip.

Has Sikora just given away the shooter’s identity or simply toying with Power fans ahead of its return?