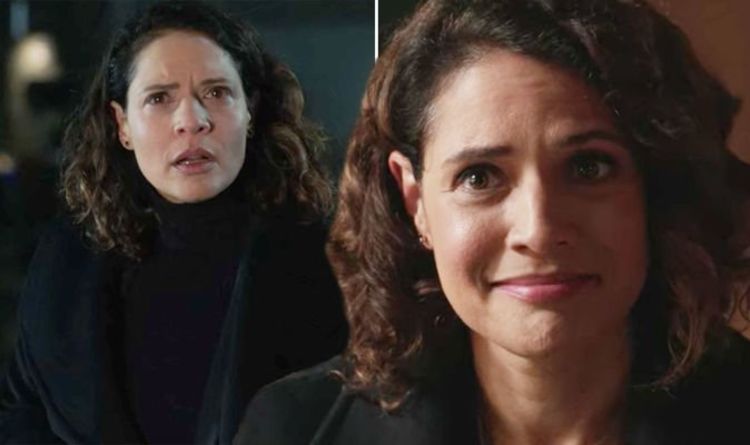 The Starz fan-favourite went onto cement herself as an integral part to the Power story over the following two seasons, becoming the one at the forefront of the who shot James ‘Ghost’ St Patrick (Omari Hardwick) case.

However, this seemingly complete switch in career has left one eagle-eyed fan bemused.

A Power fan also spotted the plot hole and responded: “The simple explanation: you care more than the writers of this show do/did.”