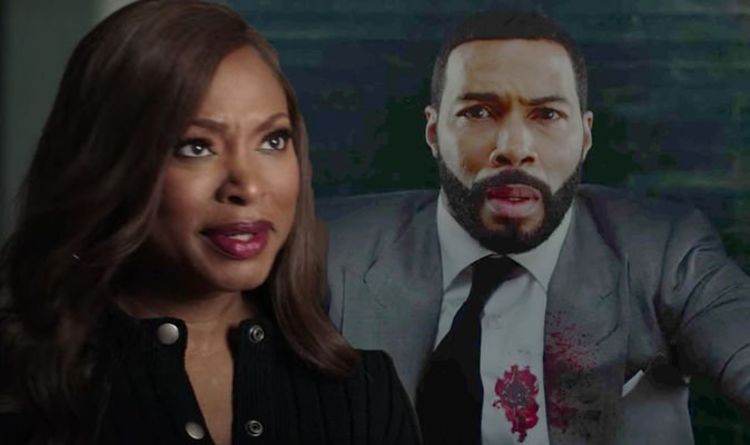 In an interview with Popcorn, Omari explained he had a vision about how the Starz show would end when filming season two.

He said: “Tommy gets in hot water and at the end of this run, whether it was eight seasons or 20 seasons, Ghost had to give his life to save his brother and his best friend.”

Omari added he had shared his vision with co-star Joseph: “I give it to Joe, Joe goes: ‘Oh this would be special bro.’ Joe added: ‘I kill myself.’ Joe goes ‘it’s Romeo and Romeo, I can’t live without you.’”

While Ghost is dead, there’s still time for Tommy to be killed off too.

Power season 6 concludes on February 9 on Starz and February 10 on Netflix UK.

Bystaronline@reachplc.com (Sasha Morris) Loose Women presenter Stacey Solomon was baffled when she was asked by Jane Moore to blow out her candle in her living...
Read more