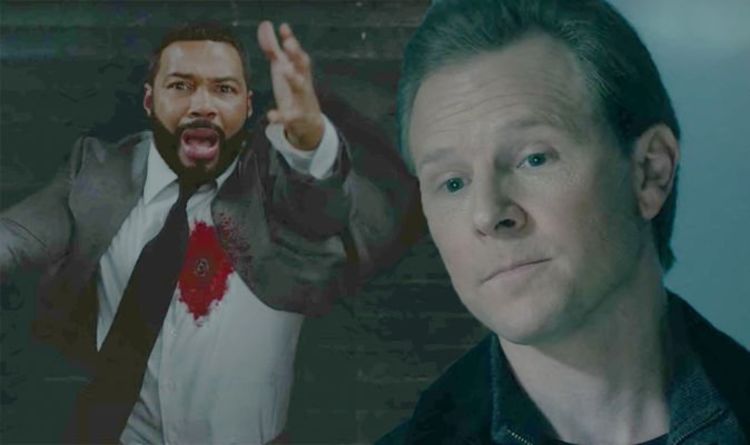 However, by episode 10 it looked as though Saxe had lost everything and everyone around him.

He could be seen heading towards Truth with a gun, intent on killing Ghost for ruining his life.

Now, Tommy star Joseph has seemingly confirmed Saxe was the one who pulled the trigger.

Commenting on trailer for season six which was shared on Joseph’s Instagram, Shane wrote: “My brother, you’re on your game – always an inspiration.”

Bystaronline@reachplc.com (Sofie Jackson, Zasha Whiteway-Wilkinson) A delivery driver has spoken of his amazement at a mysterious object he says is a "UFO" he has been...
Read more