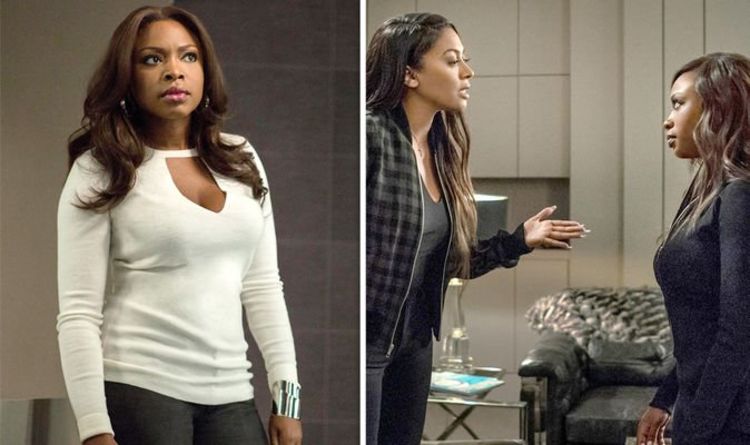 LaKeisha was a major character, who was part of Power from season one, so fans will be demanding a satisfying end to her death.

Tommy wants revenge on the person who killed LaKeisha and when he finds out it was Tasha, nothing is going to stop him from taking her out.

So, it seems it’ll only be a matter of time before the truth comes out about LaKeisha and Tommy potentially goes after Tasha.

Speaking about leaving Power, actress Anthony told radio show The Breakfast Club: “I was on there from season one, episode one, six seasons, so that was a big part of my life.

“But all good things have to come to an end at some point and it made sense in the story.

“My thing is if you’re going to leave a show, you want to leave with a bang, literally, you want people to talk about it… I feel like this is a moment people will always talk about.”