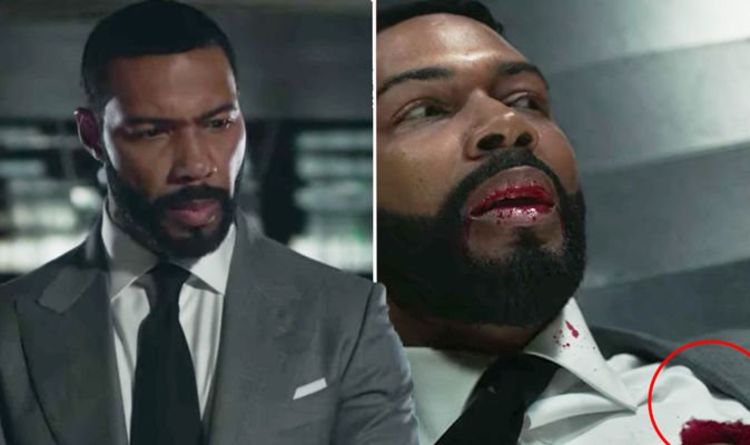 A second agreed: “This is more of a believable ending, Ghost always handles his business, with Rola, the Serbs, Lobos, Kanan, Simon Stern, Milan, and the Feds. He’s always thinking of a way to get out of the game.”

While a third added: “Could be true. Steve Harvey said Cedric the entertainer told him the name ghost is the key to the ending.”

And another weighed in: “I really hope that they did it just like that cuz that’s the only ending I’m willing to accept, ‘Ghost outsmarting them & still being alive’.”

Fans will have to tune into the series finale to find out Ghost’s fate once and for all.