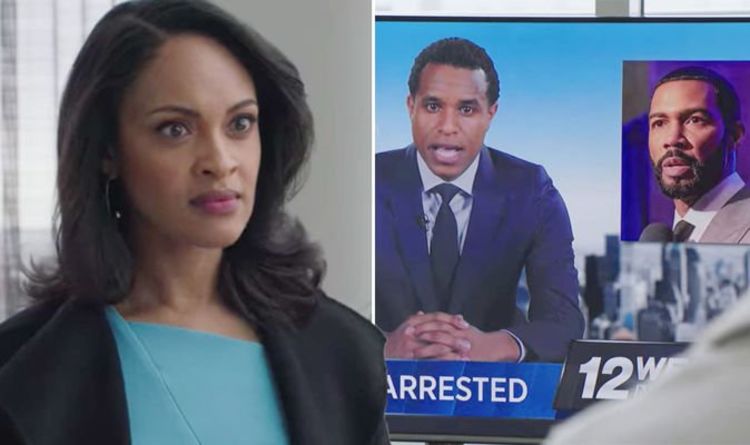 Tate had completely ruined Ramona’s credibility in the world of politics by exposing her affair with Ghost to the press.

Meanwhile, Tate had gone from having no career to looking in prime position to be crowned Governor of New York – and he was feeling rather smug about it.

Ramona arrived at Tate’s looking for answers as she burst in and snarled: “What the f***, Rashad? I mean seriously, what the actual f***?”

Tate was in no mood for an apology as he revelled in the fact he had ruined Ramona’s life, telling her: “I’d say your career in politics, is deader than James St Patrick.”