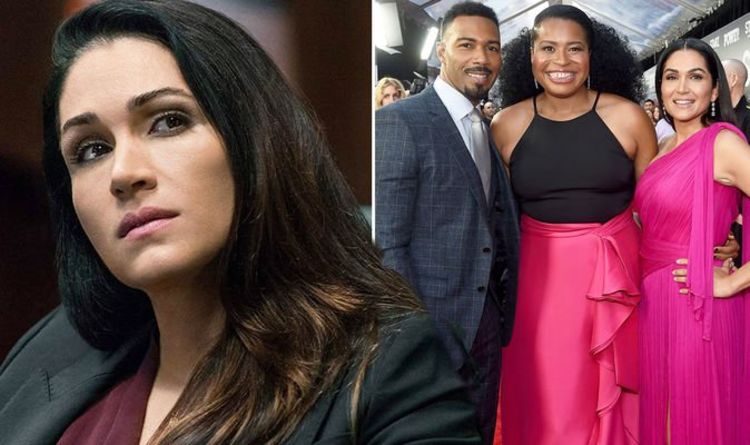 The final episode of Power saw Kanan (50 Cent) make a comeback as a vision to talk with Tariq when he entered Truth to shoot his dad.

Simon Stern (Victor Garber) also made a rare appearance and fans rejoiced at the sight of baby Yasmine (Amaya Carr) as she made another cameo.

However, there was no room for Angela despite the pivotal role she played throughout the entire series, seasons one through five, in particular.

Showrunner Courtney explained the decision to TVLine following the finale, explaining it “wouldn’t have really made sense.”