Power: Tariq star hits out at fans after series finale... 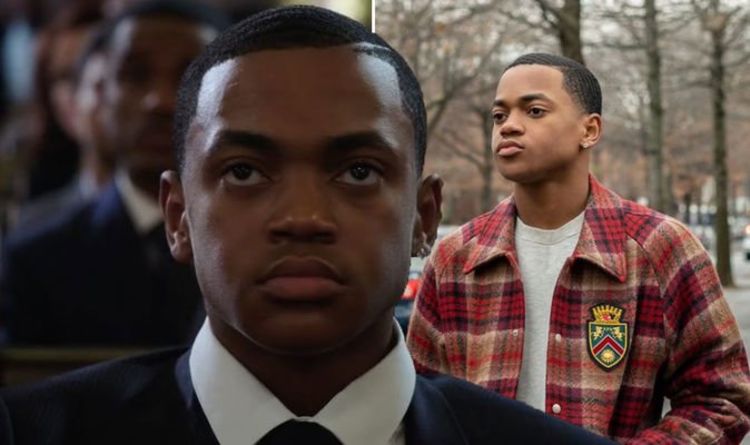 It’s not uncommon for dedicated viewers to forget the difference between fiction and reality, especially when popular television is concerned. However fans of the Starz series took it a step too far and took to a Power star’s Instagram to voice their disappointment.

In any other circumstances, fans would have gone crazy for the finale of Power when it was revealed that Tariq (played by Michael Rainey Jr) shot his own father, Ghost (Omari Hardwick).

Sadly, clips of the episode had been leaked well in advance, and what should have been a shocking revelation dropped with a fizzle rather than a bang.

Michael recently posted a loving tribute to the star of Power, but some fans took it as an opportunity to blame him for his character’s actions.

His original post read: “Thank you for all that you taught me, all the love you shown and thanks for believing in me.

The photo was taken all the way back in 2012 during the premiere of the film LUV, which features Michael starring alongside Common and Dennis Haysbert.

Michael said: “Didn’t know then that @omarihardwickofficial and I would work together, that’s just how the universe works.”

It’s obvious that Michael and Omari have gone on to forge a bond with each other that can’t be dissuade by childish reactions from disappointed fans.