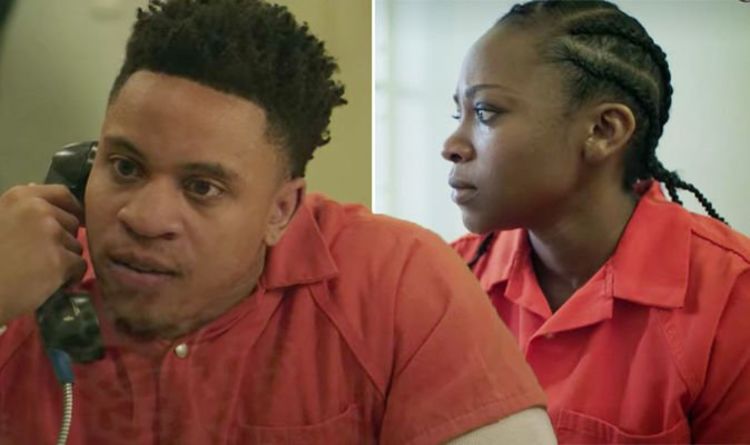 After his death, Blanca came to the conclusion it wasn’t Dre who killed Ghost but, thanks to an alibi for Q (Tyrone Marshall Brown), Tasha was the prime suspect.

Tasha, of course, is innocent in her estranged husband’s murder but is willing to serve the time so her son can graduate from college and receive his share of Ghost’s inheritance.

Fans will get to see how Tasha finds life in prison in Power Book II: Ghost with the promo confirming she’ll be donning the orange jumpsuit in the spin-off, but a new theory has emerged to suggest she won’t be there for long.

Taking to Reddit, user Ghostrider0888 has predicted Blanca’s efforts in pinning the murder on Tasha will be exposed, resulting in her release from prison.