Power theories: Reason why Ghost had to kill Breeze to finally be revealed 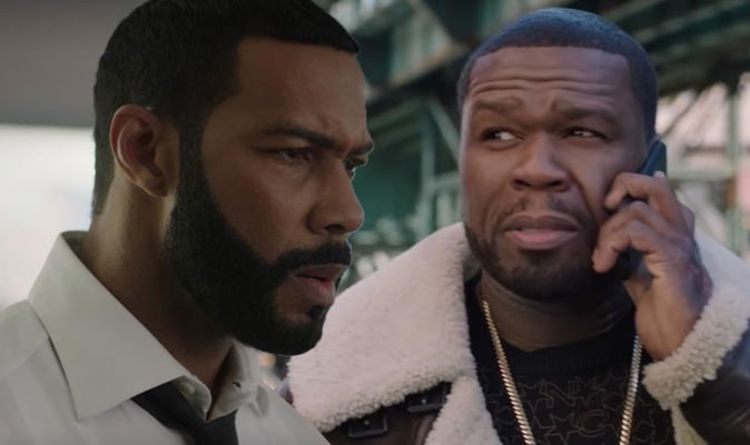 They wrote: “At the end of raising Kanan we will see what breeze did that told Kanan to have Ghost kill him you have to wait.”

It comes after showrunner Courtney Kemp teased the return of Ghost after he appeared to have been killed.

Speaking in a Q&A on Instagram Live, she was asked: “”Will Ghost come back?”

Adding fuel to the fire he may not really be dead, Courtney replied: “Ummm, not in the form that you all have seen him.”

Power seasons 1-6 are available to stream on Netflix UK now.