Power timeline: How much time has passed in Power? 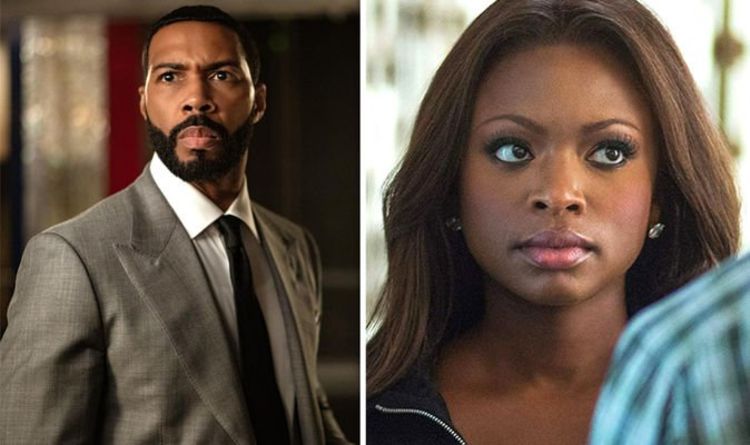 How much time has passed in Power?

So it would be understandable to think the show took place over many years.

However, not everyone believes this is the case, despite the first season coming out back in 2014.

According to Reddit fans, the show’s timeline is far shorter than six years.

Bringing up the subject, one Reddit user said: “How much time has passed since the first episode?

“Because seasons three, four, five, and six all start right after each other.

“Tariq and Raina were in the fifth grade in season one but Tariq is college-aged by the end of the show.

“How much time has passed overall?”

A second user joked: “Yaz was in a cot in like the third episode and was almost the size of Tasha in her last episode.”

In 2016, AfterBuzz TV was discussing season three, episode six, sharing their thoughts on what happened during that particular instalment.

But during the review, presenter Kennelia Stradwick said the first three seasons of Power took place within about a six month period.

Speaking on the show, she said: “Like not to compare shows but with Breaking Bad it was quick but the time frame of the show was only like a year and a half.

“This show [Power], we haven’t been in their lives for that long, it’s not longer than a year, probably six months.”

Unfortunately, showrunner Courtney Kemp has not confirmed the show’s timeline so there remains a lot of speculation.

But with four new Power spin-off series in the making, fans could finally get a bit more of an idea.

An official release date for the first spin-off series Power Book II: Ghost has not yet been announced but is expected to be aired later this year.

Power seasons 1 to 6 are now available to watch on Netflix.

- Advertisement -
Facebook
Twitter
Pinterest
WhatsApp
Linkedin
ReddIt
Email
Tumblr
VK
Previous articleBest supplements for blood pressure: Three of the best according to the experts
Next articleWeight loss diet plan: The one food you should eat more of to help burn belly fat fast