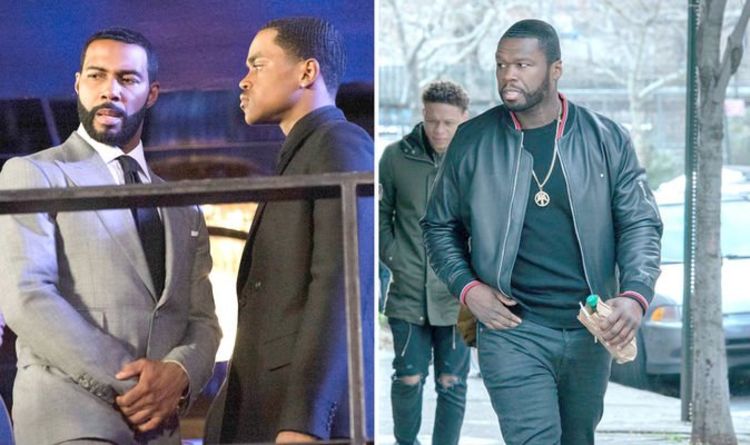 She previously said she wanted to create a subversive James Bond and what it meant to be a black man in America during the Obama administration.

Speaking to Essence back in 2017, 50 Cent revealed: “There was a point that I had to keep [Kemp] on this project and I said, ‘I’m going to play Ghost, I’m going to play the lead. We’re just going to go and make the show.’

“Then when we got the show picked up, she was like, ‘Listen, this means you don’t do this.”

By I’m sure that Christina Anstead is going through a lot right now and I’m glad that she’s choosing to take part in activities that...
Read more

By Cassie Gill Adele’s ‘SNL’ hosting debut is just days away! The ’25’ singer looked smashing in a new promo as she showed off her 100...
Read more